In 2015, The Telegraph reported Spain as the third most popular tourist country in the world. And many of us have been amongst those travelers. We know and love Spain, the sangria flowing amongst vibrant flashes of the skirts of flamenco dancers. The tapas. The towering peaks of the Sagradia Familia in Barcelona, listed by U.S. News as the number 6 best destination to visit in Europe. But there are few of us who know of the charms which lie in Spain’s northwest corner. That tab of land which reaches out and touches the Atlantic, perching just above Portugal; Galicia.

While the luck of my relationship with a Galician can be debated, I can certainly claim to be incredibly lucky to have had him, his family, and his friends as my tour guides throughout many weeks across multiple years in Galicia. And here let me pause to encourage you to leap at any opportunity to be guided by a local, if boyfriend/girlfriend comes as part of the terms, it’s worth the commitment to get that type of insight into local life.

Now, though I hesitate to spill these secrets, I feel you, my trusted reader, deserve to know why Galicia is somewhere you really ought to be visiting. 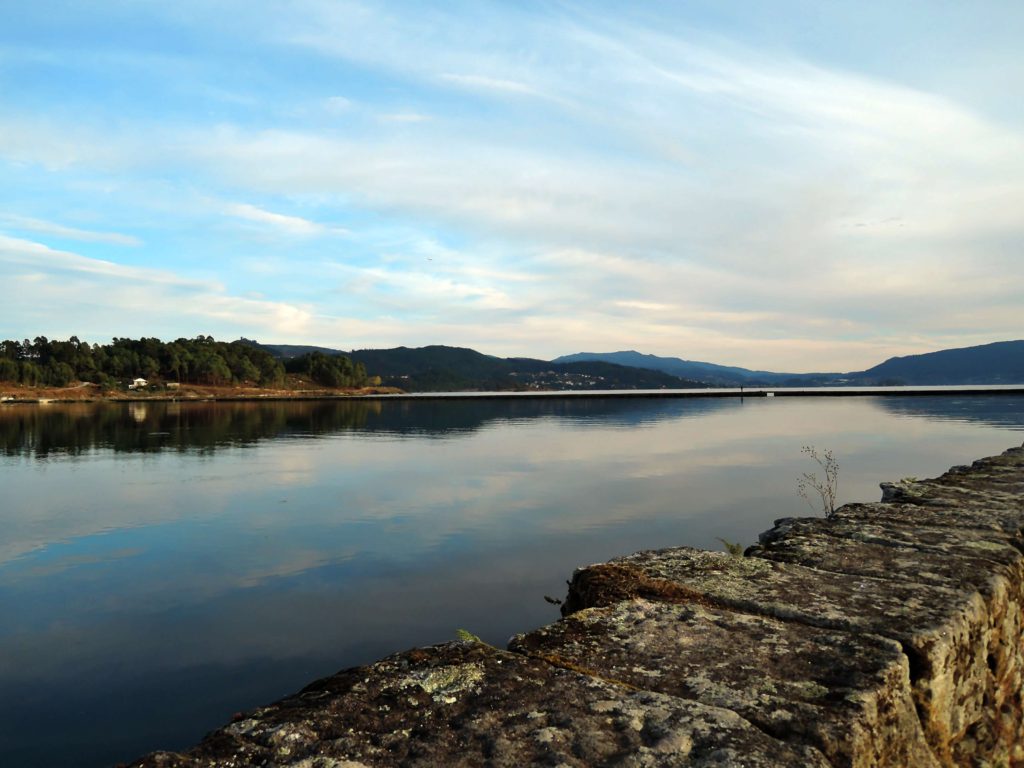 If you’ve been to other parts of Spain, apart from its Northern coast, you might conjure up images of dry, brown, arid mountains and flat, blue seas, when prompted to think nature. Galicia will challenge that image. With its deep, lush green hills and wild, rugged, and tough, untamed Atlantic coastline. This is not the Spain you know. This is Galicia and it will wow you. Galicia is also full of rias which are, more or less, fjords, though I’ve never been able to come up with a proper translation for the word. The rias are plentiful up and down the Galician coast and are essentially salt-water inlets. The water which powers through them is frigid, and you’ll want either a very good wetsuit or the wild blood which pounds through a Gallego’s veins before jumping in. But climb any of the nearby peaks for a stunning view of said frigid water while staying that much closer to the warmth of the sun and simultaneously dry.

No one else is there 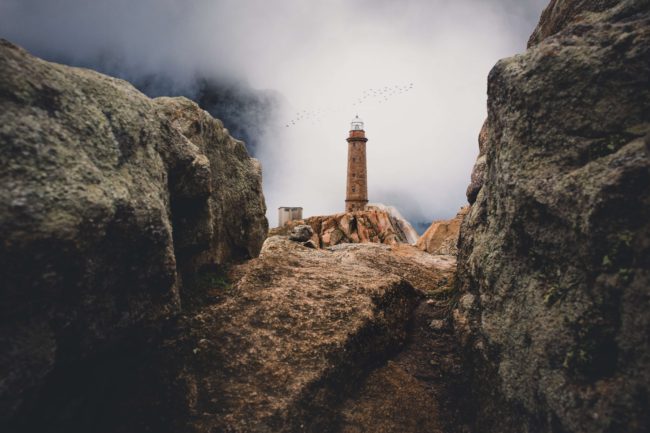 No-one else is around!

Which is why I hesitate to even write this post. Us bloggers can be quite guilty of ruining quiet nooks and crannies of the world with beautiful selfies and our pursuit of fame – it’s happened in Galicia’s counterpart to the east – Basque country. But I’ll risk it, because you’re worth it, and so is Galicia. Which is why you should be there. This of course means that it’s not the place for anyone looking for all-inclusive resorts where everyone speaks English and caters to the tourists every wish. This is for respite seekers, introverted travelers, those who want the perfect selfie spot all to themselves and are willing to geotag the region, rather than the exact location to keep these secrets between only those who are willing to dig and explore. 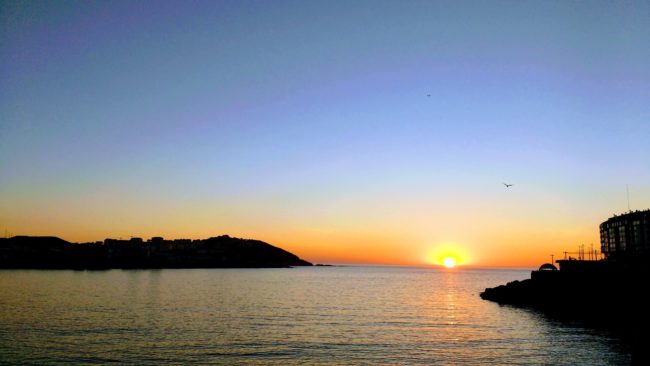 A Coruna in Galicia

You might think I’m repeating myself now. But I thought about this one, and it’s different. The fact that no one else is there means the place isn’t touristic. Yes, no all-inclusive resorts. But also, no jacked up prices, no one looking for English speakers to scam and pick pocket. No strips lined with overpriced souvenirs you don’t need and living statues. This Spain has not been altered and sculpted to fit a foreigners’ deep pockets, it is true, living and breathing as it does and always has for its people.

You can practice your Spanish 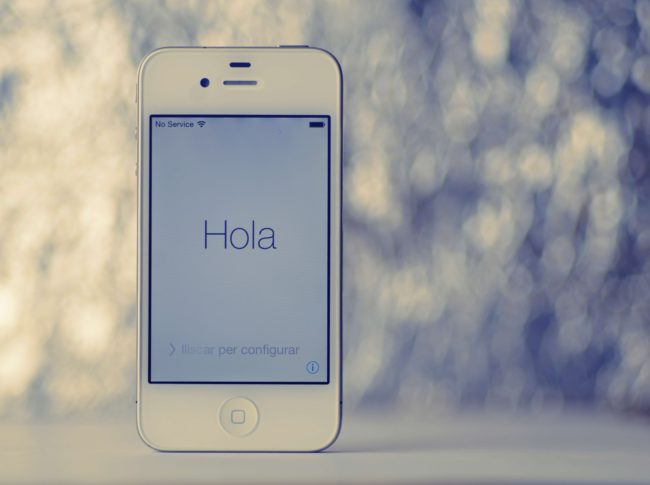 O.K. one more benefit of no tourists! Practice your Spanish. Go beyond the si and no and hola and gracias. Duolingo the shit out of this trip. Carry your dictionary everywhere. Listen to every word you hear and repeat it. You cannot find the easy way out here. You cannot ask for an English menu or an English speaking waiter. You are in Spain, it’s time to speak Spanish. It’s time to see how important the fiery language is to its’ fierce speakers. 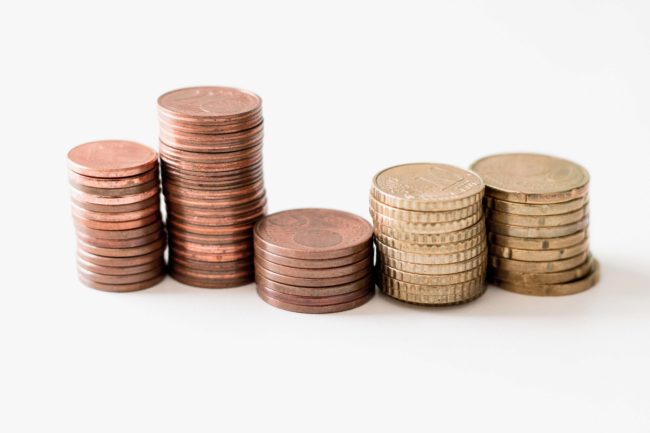 I’m really beating this no one’s there thing to a pulp, but here is yet another benefit to flying under the radar, the prices are still low. And yes, I know the prices are low the country over. But Galicia is cheap like less than €2 for a beautiful glass of wine and a tapa kind of cheap. Like €20 for a huge meal for two cheap. And because Americans haven’t brought their inane tipping here you won’t find yourself guilted into paying an extra 20% on top of every meal you eat and drink you drink. You can get around on buses for a few euro. Boutique hotels are affordable and quaint and familiar. Oh, and don’t forget to shop at Zara (though that’s a thing all throughout Spain). 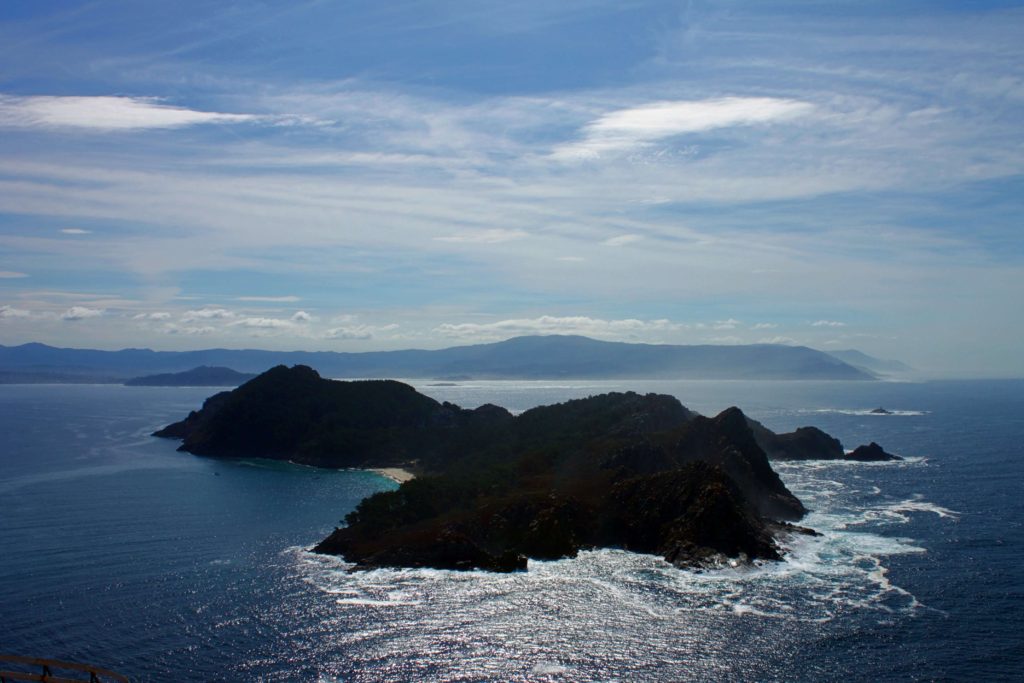 The other islands next to Cies

A part of the nature of this area are the Cies Islands. There are three of them, just a stones throw off the coast. You can see them most days from the mainland, but it’s taking the ferry out and spending the day there that you’ll want to do to truly appreciate what they are. There are no residents on the islands – you can camp by permit at certain times of the year. Otherwise there are just groups of day trippers. The numbers of which are meant to be limited, though whispers amongst locals suggest the boats are overselling tickets, overcrowding the island, and endangering the precious ecosystem. I cannot attest to the validity of those claims but I do know that the islands are an official nature reserve. Of the three islands only one, Monteagudo is accessible by ferry, you’d need to have a private boat to get to the others. Monteagudo is home to some stunning white sand beaches, one of which, Rodas, was named by The Guardian as the best beach in the world in 2007. And beyond the beaches of the island there are paths leading throughout its woods and up an only slightly difficult climb to a lighthouse with a picture perfect lookout across the islands and the surrounding waters. 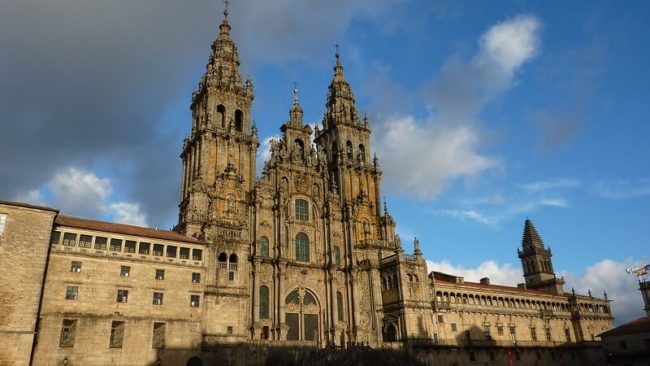 Have you heard of the Camino de Santiago? Probably yes, this is the unofficial end to it (the official end is Finisterre but many people don’t go that far) and it’s where the grand cathedral of Santiago de Compostela stands. Since it is the end of the camino it is much more heavily touristed than the rest of the region and all of my earlier points are mute here. Prices are high, hotels are often booked very early, especially in warmer months. But regardless this city is stunningly quaint and picturesquely perfectly European. It is full of cobble stone streets which are uncharacteristic for this part of Spain. And even if you don’t stay the night, you should spend the day here. 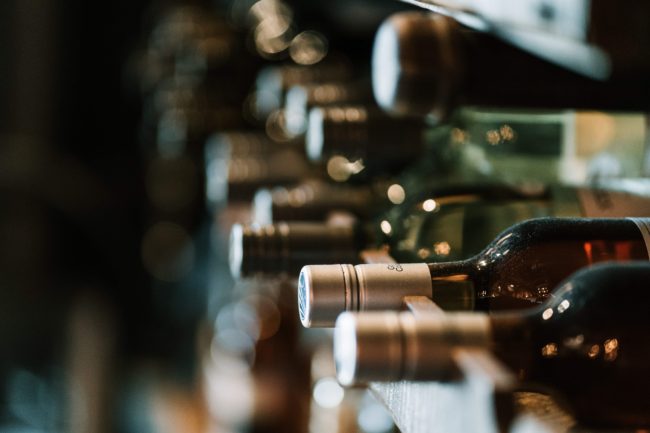 Drinks lots of wine in Galicia

Remember those €2 glasses I was talking about? Look for the same types of wine at a restaurant near you. They’ll be amongst the most expensive on the menu, if they’re there at all. Albariño wines have earned critical acclaim in recent years, and they are only one of the five types coming from Galicia. Order and drink them all. What’ll it set you back, about €10?!

Seafood, seafood, seafood, please tell me you eat seafood. And then go and eat all of it. And if you don’t, now’s the time to start. Cast all animal rights, ecofriendly concerns aside. Eat the seafood. And if you’re really keen to see the scene, and wiling to roll out of bed like, REALLY early. Go check out where the big fishing rigs come in and the fish is auctioned off. Some of it may end up on your plate back in your home country. The Vigo Fish Market is pretty much shut down by about 5 AM. You’ll want to get there closer to 3 AM to see it bustling and in full swing. And if you go, wear shoes you don’t mind getting a bit wet, dirty, and probably quite stinky. If you’d rather stay in bed at that hour let me first say, I don’t blame you, and don’t worry, you can still see the days catch, in a slightly less frenzied environment at O Berbés Market. Even still, you’ll need to beat the wheeled bag toting market ladies there to get the good stuff. And get it all! Mejiones (mussels), zamburiñas (scallops), navajas (razor clams) ostras (oysters) – there’s an entire oyster street in Vigo where you can get fresh shucked oysters at any one of many stands along the street. Pulpo (octopus) oh the pulpo, order it a la gallego and enjoy that bliss, you’re welcome. Necora (a type of crab), vieiras (scallops) Of course, you don’t need to buy these things at the market but it’s a great way to see the choices and then go to any local restaurant and order it all. I mean all of it. I’m jealous of you already. 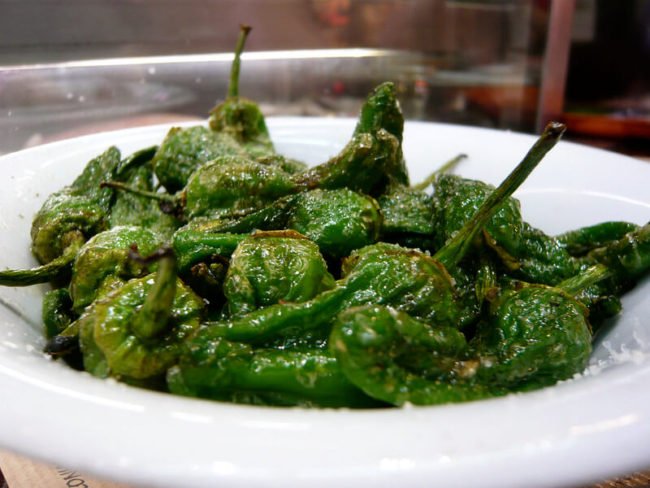 While seafood is pretty much the name of the game in Galicia there are some other dishes from the region which you ought to try. One of my personal favorites is pimientos de padron (padron peppers) now, there’s a bit of a game with these; as the season goes on (gets closer to autumn) the peppers get spicier. But there’s no way of telling, it’s basically Russian roulette, and any true Galego will eat the whole pepper in one bite, testing the tip is cheating, I suggest you commit and do the same. It’s spicy? Swallow those tears along with that pepper in true Galician fashion. But don’t let the game of chance scare you away, they’re delicious and you should absolutely be ordering them. Some other foods to try are tetilla cheese (named after breasts due to its shape – welcome to Gallego humor), empanada Gallega and tarta de Santiago. Basically, you can’t go wrong. The food is really, really good. 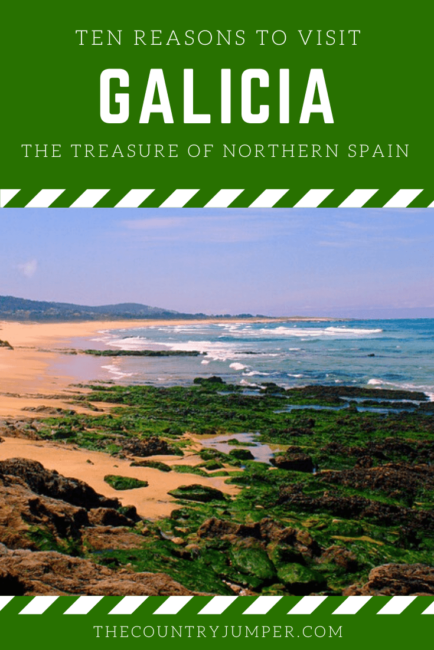