Visiting the Australian Outback in a Single Engine Plane

Things were getting cold in Orange. Work was limited, the house wasn’t heated. So I was on Gumtree. Realistically, I was only looking for a few extra dollars in the pocket. A bit of extra babysitting work, maybe a horse to ride if I was lucky. Or, perhaps, a visit to the Australian outback and a plane to fly.

A middle-aged man looking for a companion to come with him and his 5-year-old son on a one week trip through outback Australia in his single engine, four seater plane. Do you have to ask me twice? 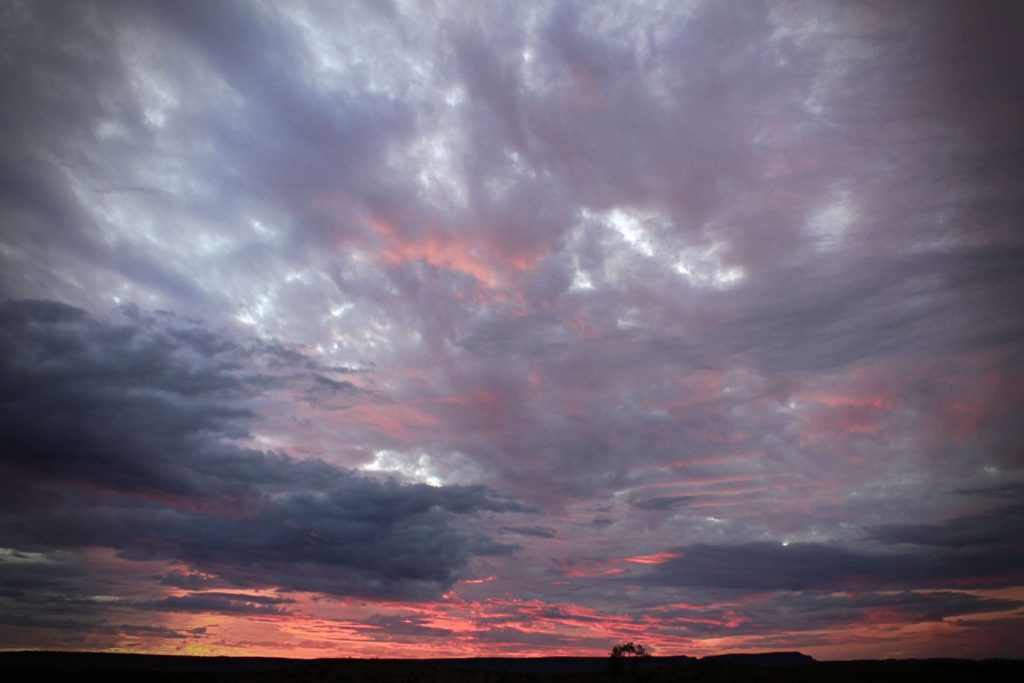 Shannon, my employer/housemate/friend in Orange thought it was a perfectly fantastic idea. My mother, half way around the world, via email, did not.

But after a few messages back and forth with Lawrence (the middle-aged man), a brief phone conversation and a few details hashed out; most importantly my weight and that of my luggage, off we went early in the morning to the tiny thing that is the Orange, NSW airport (read: landing strip) for me to jet off with a man I’d never met in a plane which, fingers crossed, would not fall out of the sky. 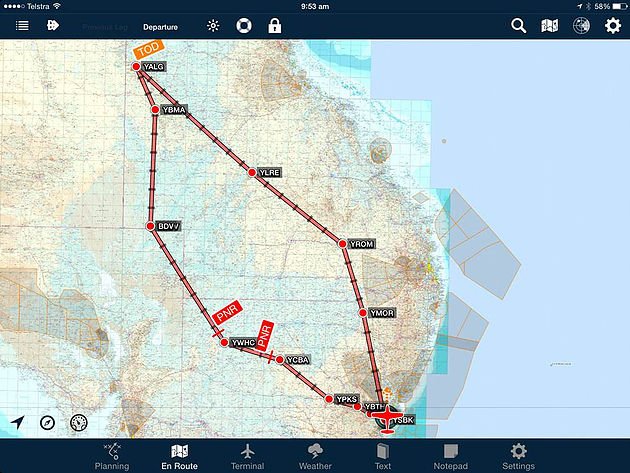 The itinerary was well arranged. We’d be flying a minimum of 70 minutes and a maximum of 300 each day. We’d stop in places like Birdsville, White Cliffs, Adel’s Grove, Longreach and Parkes. We were to head west from Orange, across NSW into South Australia, then we’d veer right to continue north over Queensland’s miles of desert, until we nearly hit the north coast of Australia, where it touches the sea. I would have my trip paid for, my own room, meals, excursions, all the extras, included. In exchange, I had my responsibilities well outlined. I was to help the kid, Cooper, if he dropped anything in the plane, and I was to drink wine.

That was until we got about 15 minutes into our first flight and through the headset Lawrence casually uttered ‘do you want to fly?’

Sorry what?! Can I say no? Can I say, no, strange man, I don’t want to be at the controls of your single engine hobby plane. I’m quite sure I’ll drop it out of the sky and is that even legal?

No, I couldn’t say that, because what kind of story would that be? 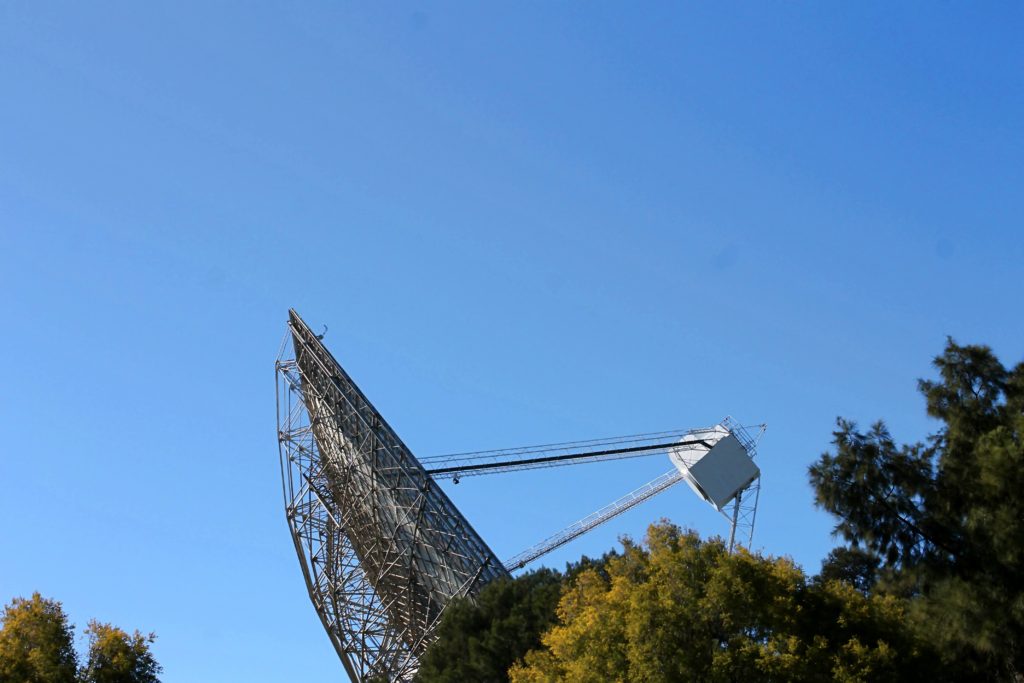 There were two steering wheels, one in front of him, the other in front of me. Push the steering in, you go down, pull out, you go up, turn left, you go left, turn right, you go right. Keep the little line straight in the cross hairs on your dashboard and fly straight.

“You’ve got the controls.”

Do I? Are you sure, Lawrence? Because I’m quite sure my palms are sweaty, knees weak, arms are heavy from being so shit terrified that giving me the controls is a perfectly awful idea.

But, OK. I’ve got the controls. 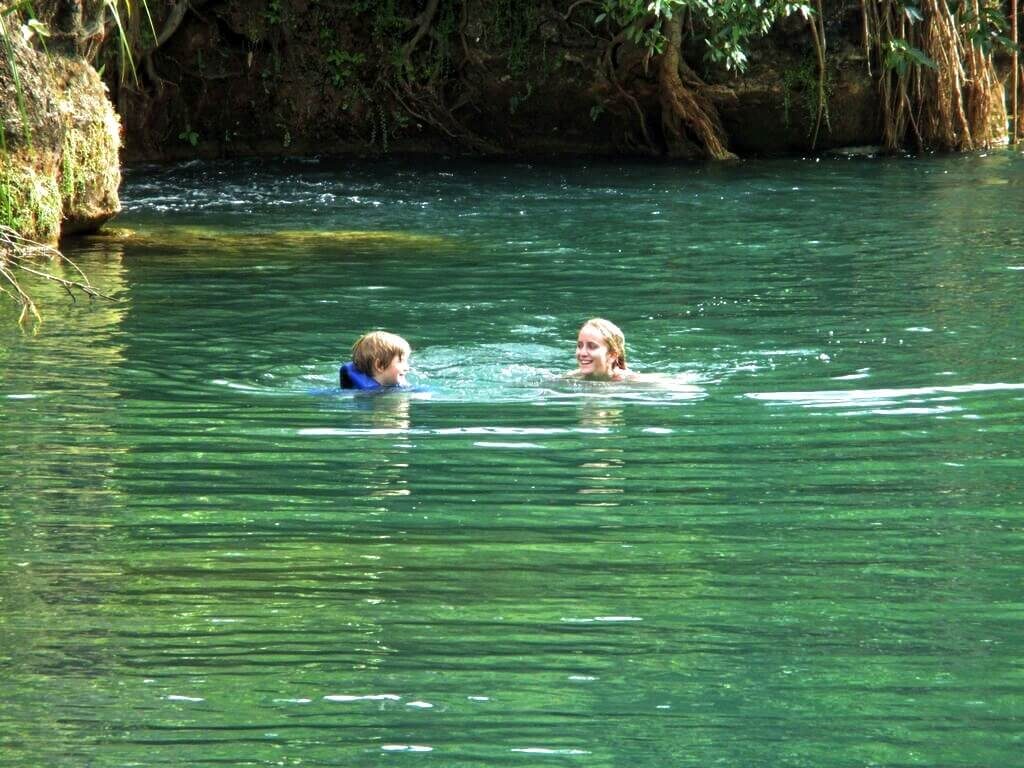 And I did. I flew us over the outback of Australia. For good chunks of time Lawrence let go of the wheel, looked out the window, fiddled with the GPS, and paid no mind to what I was doing. Every once in a while he’d look up to point out that I was flying the plane crooked, he’d tell me to straighten out and return to what he was doing.

Lawrence flew on sight, which means he’s not licensed to fly in the dark or in bad weather, while he uses navigation tools to help him he also has to be able to see where he’s going out the window. If it was too cloudy, we didn’t fly, if it was bad weather, we didn’t fly. We didn’t fly at night and only once did we go through a cloud, but it seemed like we were kind of crossing our fingers on that one.

I learned that when you fly like that you keep an eye on your landing strips. We always had one in sight. With only one engine your chances of total engine failure greatly increase. But I learned that every plane has a gliding distance. And while, if your engine fails, you will drop, you won’t drop straight to the ground, you can glide, and if you have a landing strip nearby, you can glide to, and land on, it. 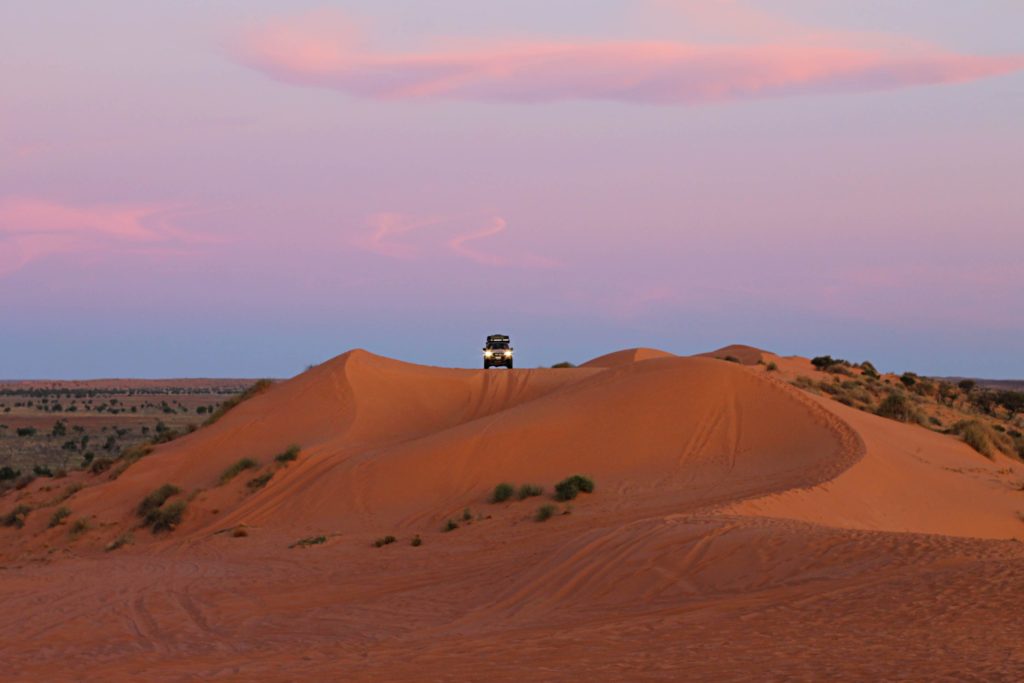 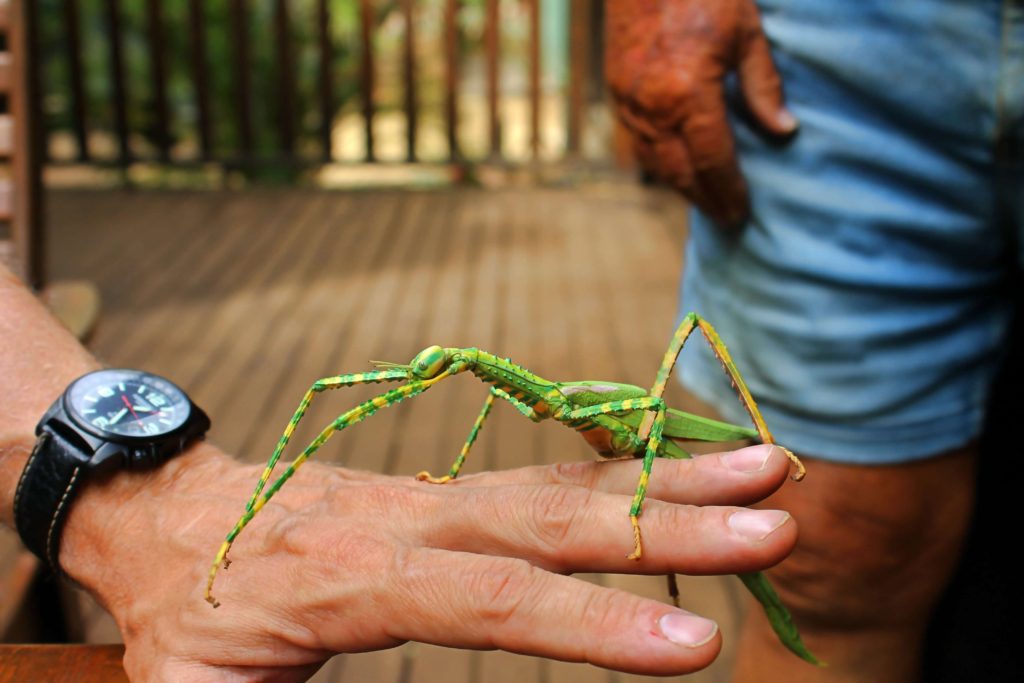 It was nine days. Eight destinations. One plane. One engine. Countless bottles of wine. A kayak. A river cruise. A cave motel. Spectacular sunsets. Even better sunrises. And one life lesson:

Say yes to the strange man on gumtree who offers you a spot on his single engine hobby plane. 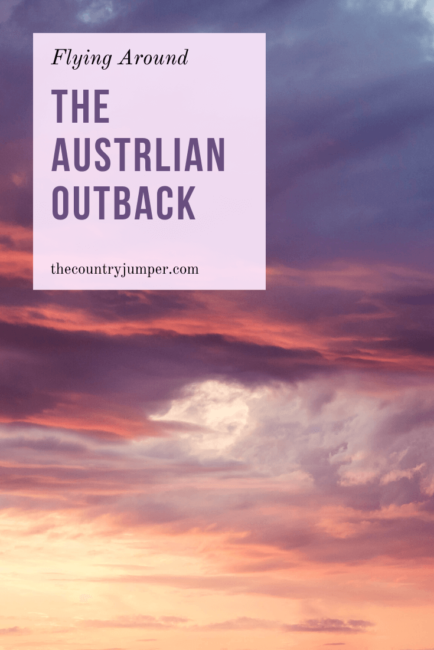 Visiting the Australian Outback in a Single Engine Plane Animals Working with Horses in Ireland