Back in 2012 I was lucky enough not only to be in Europe, but also to get a ticket to one of the olympic showjumping events at the London Olympics. And to top it all off, my brother was living in town and provided me with free lodging.

So, in between my two gigs on Irish yards, I popped over to the continent for a jaunt and an Olympic event.

I wrote this blog post back then about my experience that day. It’s one of, or perhaps the only, blog I’ve ever written on the day I actually experienced something, so clearly it was pretty awesome. 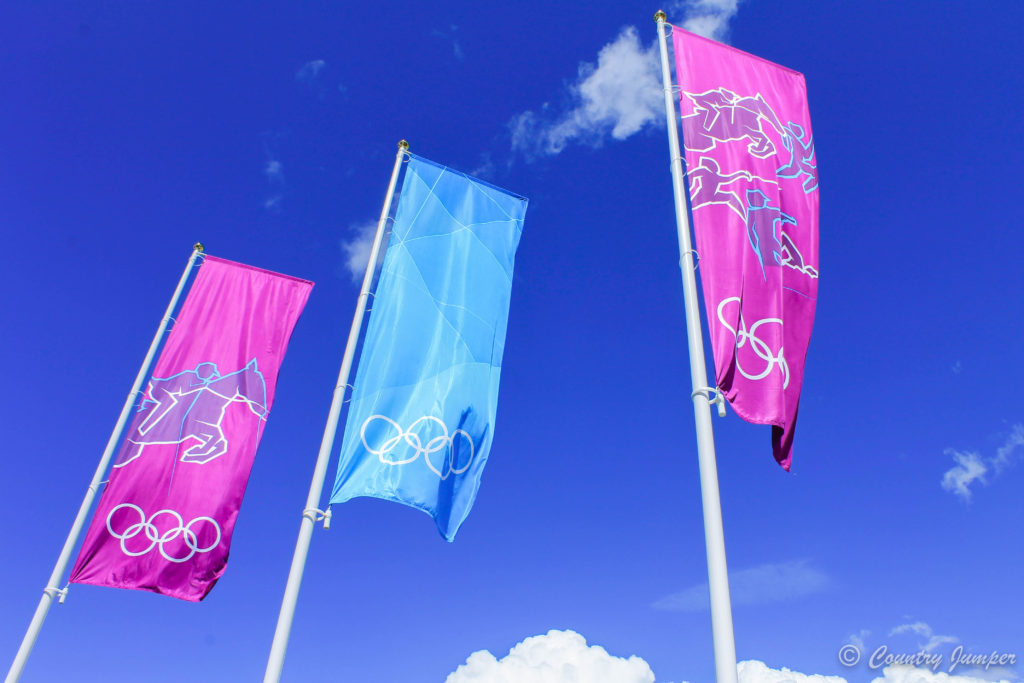 Today I went to watch my first ever Olympic event- the second round of team and individual show jumping. I’ve been talking about and waiting for this day for months now and I can say with all certainty that it was well worth the wait.

The trip to the venue, Greenwich Park, only got me more excited as the Olympic energy felt throughout the city increased enroute. Each rail station was packed with Olympic volunteers smiling, singing, and wishing you a good morning.

Central London is lacking its normal hustle and bustle with tourists having all headed east to the games areas. There, street fairs, big screens, pedestrianized roads, and huge crowds have moved in.

I took my seat in a blue plastic chair in the massive stadium at Greenwich Park.  Moments later, the first individual rider came out of the pocket onto the perfectly groomed course of 16 brightly colored, fantastically imagined, and intricately crafted London themed jumping efforts and as she did, the heavens opened and didn’t stop for the better part of an hour. Nonetheless, that first rider went on to jump clear through a triple one and two stride, a four fence ask: four strides, one stride, four strides. Followed by a number of immense triple bar oxers, a bright red double decker London bus replica made of small, easily knocked blocks, a plank fence version of The Tower Bridge, and a 6 foot 3 inch wide water fence.

Despite that first rider finishing clear, the rest of the day saw the rails, along with the rain, keep falling. In the end, the best team effort was put forth by the Saudis who came out with still one fault coming from their top three riders.

The Brits managed to come up from the bottom of the rankings with immense crowd support, the audience held their breath, barely perching on the edge of their seats as each of their home town horses soared clear over the final effort- a triple bar oxer standing between 1.50 and 1.60 meters in height before breaking out in a roar of cheers and applause.

In my opinion the USA team under performed. Mclain Ward, Beezie Madden, Reed Kessler (who, at just 18 is the youngest equestrian Olympic competitor in history) and Rich Fellers should have been a rock star team but they just barely managed to slide under the cut off to pass on into the third round. 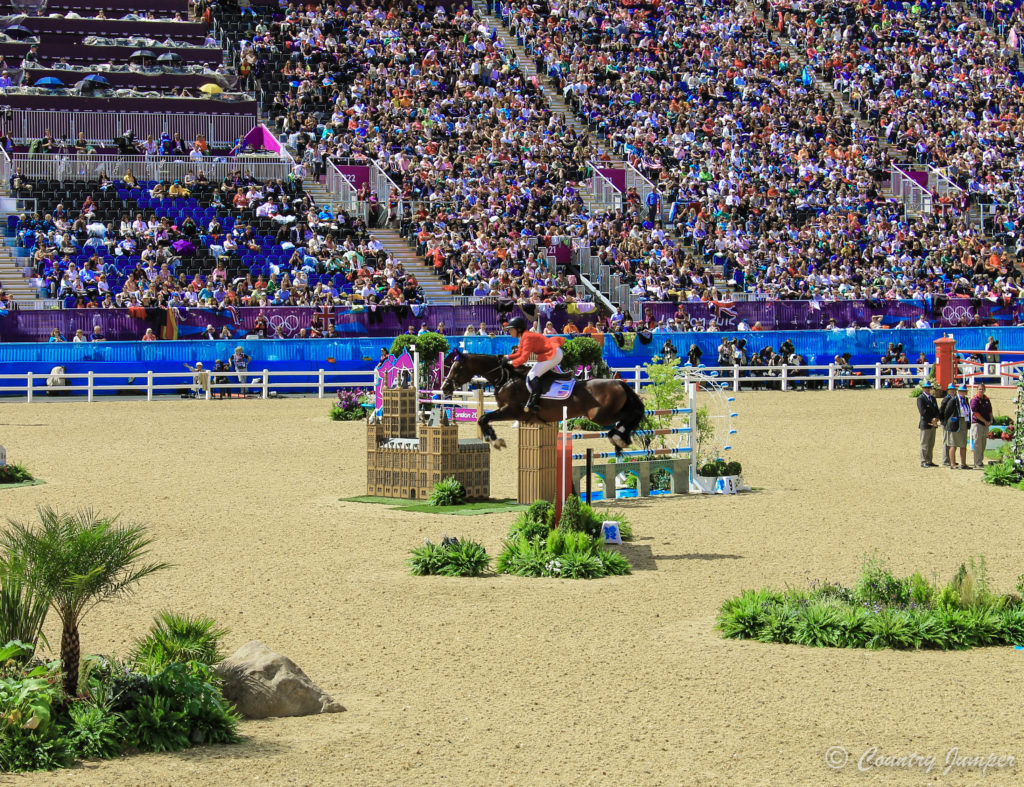 Regardless of any rails knocked, toes clipping water, or fractions of seconds lost, simply being able to watch so many immensely talented top horses and riders in one day was everything.

My favorite moment of the day was when one rider landed clear to tremendous applause, he rode around the stadium looking out at the crowd and pointing down to his horse as if to say ‘it was all him.’

And that partnership, that time put into training not one, but two athletes, to perfection, to work together in harmony, to trust and to listen to each other, that is what makes riding so difficult, so special, and separates it so totally from any other sport. For a horse and rider pair to work so well together that they make it to this Olympic level is an undeniably amazing feat.

My only disappointment from the day was that I won’t be able to go back tomorrow. 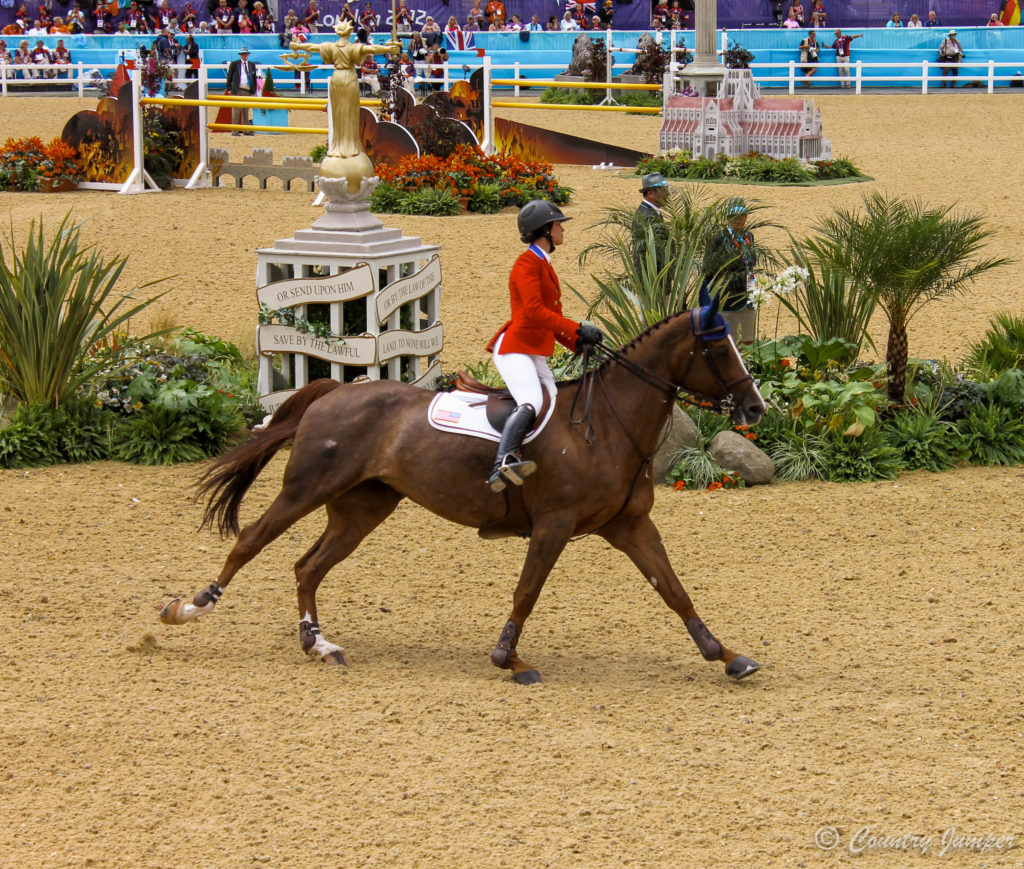 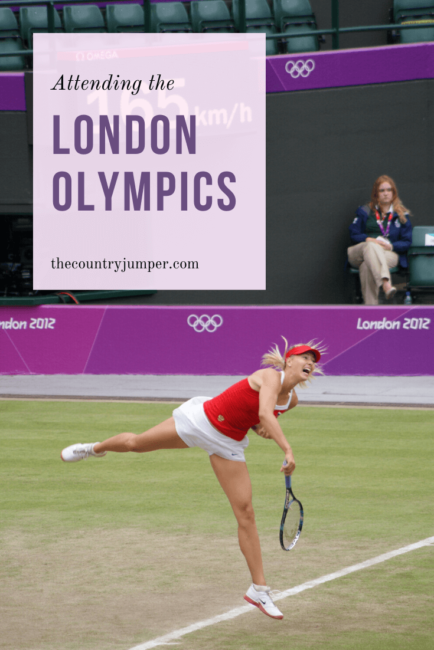 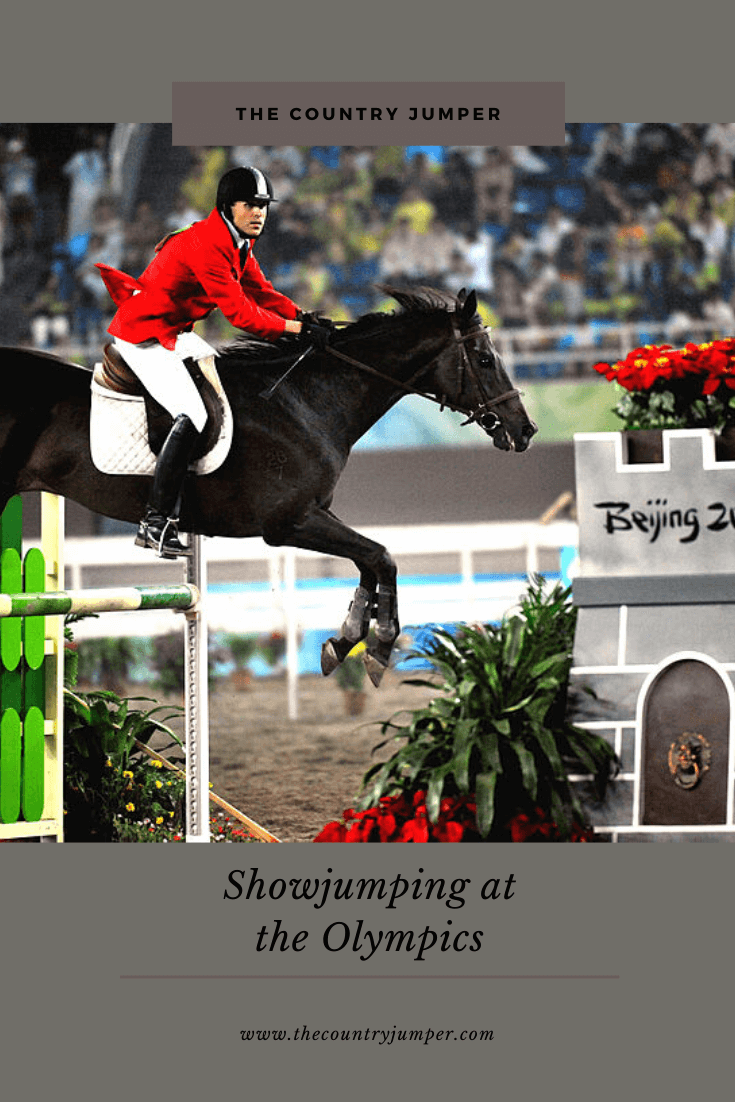 What a cool event to attend! When I’m traveling, I love to find new and interesting things to do — not just the museums and tourist attractions. Sounds like you found the best mix of amazing and interesting!

It was definitely fun! Olympic energy is very unique. Everyone was so excited, especially for hometown horses!

The Olympics! How cool. Your pictures are wonderful so clear and you caught the jump beautifully. What a wonderful experience.

Thank you! Many years of being in the saddle taught me the timing for that jump shot!!

How fun that you got to experience up close! I would really love to do that someday. You seem to know loads about this sport too. Great pictures.

Yes it was so fun! I’ve been riding all my life so I have a pretty good idea about it 😉

Wow you could attend the event! Indeed such a golden chance for photography and blogging.
Experiencing the events so close must be thrilling, particularly races. We sit glued to TV sets here 😛 🙂

Absolutely! I wish I’d been able to make it to Rio for the recent Olympics there. I love any horse related events, I’m much better in the stands then I ever was in the arena, too many butterflies!!

I have never attended an Olympic event. The vibe must be awesome. I was in London at the time of the Olympics but I made no plans beforehand so I didn’t get tickets to any event. Your showjumping competition looks like a lot of fun to watch.

Oh bummer! If you’re ever in a city at the time you should look into resales. There are always people selling there tickets last minute and there are rules that make it impossible to mark up the prices, which is great for a last minute seat!

Free lodging is always a plus. I have never been to an equestrian event. Looks pretty cool and like a lot of fun.

Haha, you’re right Holly! Especially in London 🙂 If you ever get the chance it’s lots of fun, though I suggest seeing if you have a horsey friend to tag along to explain what’s going on!

Cool event, and it clearly must have impressed you – I am impressed that you wrote it the very same day! 🙂 Also, nice to have free lodging, especially in a place like London!

Hahah I’m impressed I wrote it the same day too! That’s a rare occurrence 😀 And yes, I strongly recommend always having a stash of London friends 😉

How incredible to have had the opportunity to attend an Olympic event! I would love to attend the Olympics at some stage – I don’t have any knowledge about show jumping but it looks like it would be a fun event to watch, I love horses but am only an amateur rider myself. I bet the atmosphere was incredible to soak in – so cool how they turned some of the jumps into replicas of the tower bridge and double decker buses! That’s awesome!

Aren’t the jumps fantastic!? If you’re ever in the right place at the right time I strongly suggest it, Meg! It’s a fantastic atmosphere to be a part of. And definitely if you have any knowledge of riding an equestrian event is good fun!

My dream is to attend the Olympics one day and its amazing to think how many Olympic sports fall under the radar. Showjumping sounds incredibly fun to do and in the UK of all places!? Loved the anecdote about the rider who gave his steed all the props! My sister actually volunteered for the Brazil Olympics last year!

Oh that sounds awesome! Volunteering is such a great way to get access to so many cool events. I definitely encouraging fitting an Olympics into your schedule one day!

This has brought back some lovely memories for me – I was accredited media at the 2012 Olympics and it remains a career highlight and one of the most incredible experiences of my life! London was abuzz with action and celebration – it was such a fun time to be there. I can imagine your excitement to watch this event live!

Oh thats amazing Juliette! What an experience it must have been. Was that through your blog or another platform?