We've All Done It

Every once in a while I’ll come across a Facebook post in one of the many travel groups I’m in: someone had sex in a hostel that one of the girls was staying in. The shock. The horror. Who could imagine such a thing?

Truth: If you’ve stayed in a hostel dorm room more than just a few times, then you’ve been in the room while a couple was having sex. Or, better yet, you’ve been that couple having sex, surrounded by strangers attempting sleep.

Tell me I’m wrong. And I’ll tell you how I know I’m right.

Because I’ve been on both ends.

But, that’s not the only proof. Google ‘sex in hostels‘ and the results are not about why you shouldn’t do it or the shock and horror, no, they’re about how and where to do it. A teachable moment.

But it’s far from the end of my relationship with hostels. I have gone on to stay in more hostels than I can keep track of, but without a doubt there have been years when the number of different hostel beds I slept in rivaled the number of nights I slept at home. And that’s how I know I’m right.

But here today, I’m only going to talk about one end of my experience (you’re welcome, mom). 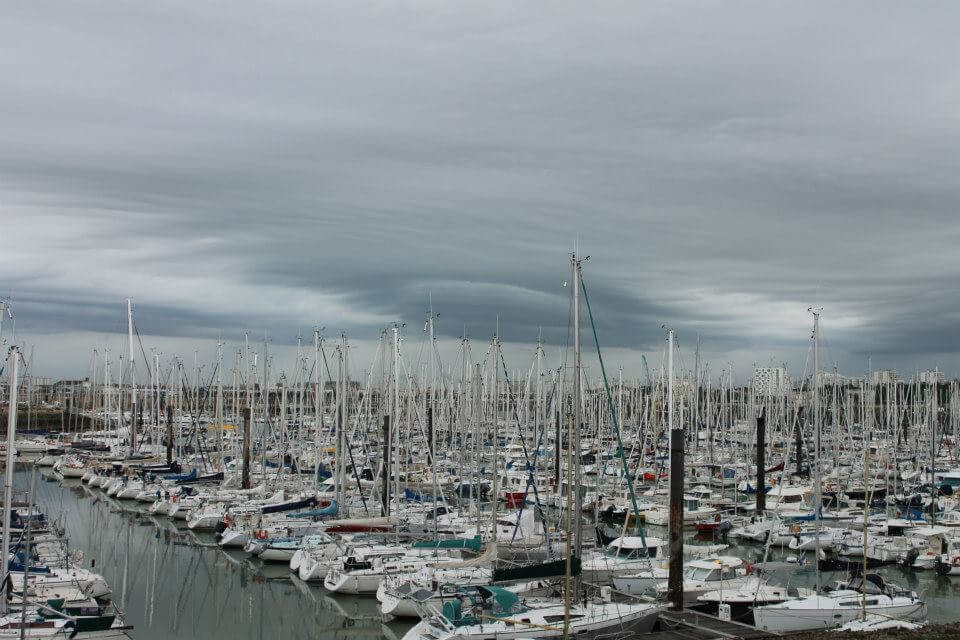 I was in town with a friend from the hostel I had been working at in Lisdoonvarna, Ireland. It was a throw a dart at a map or book the cheapest flight kinda trip. So that’s how we ended up in the university town of La Rochelle.

La Rochelle in 2012 had very limited hostel choices. In fact, if memory serves, there wasn’t choice. There was a singular hostel. And it was a HI hostel – that’s Hosteling International. Now, the thing about HI hostels which drives me crazy beyond their lack of even a single ounce of character, is that they only offer single sex dorms. Luckily, I’ve never been subjected to a HI hostel traveling as half of a couple but I did have to book one in Salzburg, Austria when I was there with my brother and it was just plain obnoxious having to coordinate meeting in the lobby. But, here we are, me and a girlfriend in La Rochelle in a single sex 6-bed dorm room.

And we go out. Our livers were well primed for whatever we could throw at them after a month of matchmaking chaos in Ireland – we were ready for what this university town had to offer us. And it turned out what it had to offer us was pints at a bar with boys from the university who were not French. And then, after that, more pints, more boys, more bars. 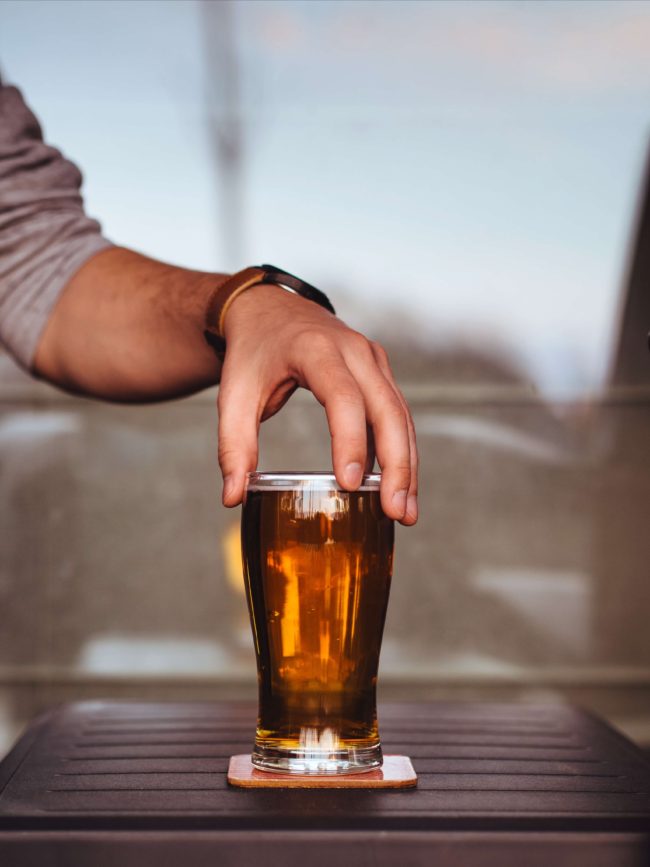 Until, at god knows what time of the morning we stumbled back to the place which, in this day and age should no longer be calling itself a hostel. Except, this time, we were not two women but two women plus a man.

My friend and I both had top bunks, they were across the room from each other and there was some type of closet thing mostly hiding the view of one from the other. Mine was on the right side of the room, I climbed up my ladder and did what I do best after many pints in bars with boys, I went to sleep. And I did not wake till morning, no ear plugs needed.

That is not what my friend did, I would learn later. Though of course I already knew that, despite being completely knocked out and oblivious to the events happening on the other side of the closet thing.

What I learned in the morning was that there was a good amount of cursing, primarily in French, the majority of which came from the occupant of the bunk below my friends, though not exclusively, as the other inhabitants of our 6-bed female dorm learned the simple joys of sharing a bedroom with strangers who threw a dart and a map and set off to drink too many pints in bars with boys.

Ok..you left me wanting to know much more about this story! LOL

Ahahaha this is me slowly becoming more open with what I share, maybe the next one will be more revealing XD

Omg im going to need more posts like this!!! I loved it! I have yet to stay at a hostel, but now i know what to expect!

It’s not every night, but it certainly isn’t abnormal!!

Fun read! 🙂 You are right, this is definitely not an abnormal situation in a hostel 🙂 I love the atmosphere in a hostel, but these days am rather opting for a private room to share with my boyfriend instead of the dorms. So we get the best of both worlds – fun crowd, some privacy and affordable accommodation 🙂

I totally get that! There comes a time in life when big shared dorms rooms just aren’t as appealing! Especially when traveling with a partner. But I agree that it’s good to still have the atmosphere that comes with staying in a hostel. Thanks so much for reading!