When I fully committed to this backpacking lifestyle, decided to shift my multiple roller bags and began extensive research into a minimalist travel backpack. I had just one requirement, it had to be front loading. Despite having been rocking up in hostels with my wheelie luggage for some time, I was still better off than the people with backpacks who had to pull out every single thing they had with them in order to reach their last pair of clean undies at the very, very bottom of their top loading backpack. I would not fall into the trap.

So, in 2013, before moving to Vietnam I ordered a bunch of backpacks from Zappos (best way to comparison shop, free returns on everything!). From that I learned about the two sizes that exist when you talk about a backpack of this style. One of those numbers is the torso size, S/M/L. This refers to the size of the panel that sits against your back. The second size is the capacity of that bag. So that could be anywhere from 15L to 80L (maybe even bigger?!)

So, after much debate, and a glass of wine, I went to Outdoor Gear Exchange where they filled up the backpacks I was interested in with weights distributed evenly throughout the bag so as to best simulate carrying them full.

I ended up with a 45L small Gregory Sage in not the most beautiful green color. I would’ve chosen a different hue but this one was on closeout so I got it for $120 rather than the normal $180. But more importantly it opened from the front. That means that when the backpack is lying flat on the ground the side facing up zips open making for quick and easy access to your stuff. Additionally it has a chest and hip strap. The hip strap with two little pockets. It also has a top opening with a flap that covers it, that with two extra pockets. And an exterior pocket and a rain cover.

Here we are six years later and this puppy is still packing my life around the world. I’ve moved to both Vietnam and Australia with only this bag. I’ve traveled around SEAsia, Europe, and Australia with only this bag. It’s been on planes, in cargo and as a carry on. It’s been thrown from boat to boat getting through the Thai islands. It’s been on motorbikes and tuk tuks and trains. It is dirty as hell but I have not had a single issue with it.

Six years and every zipper works perfectly, not a clip has been smashed. There are no signs of holes or any forming. I can’t say it’s had the easiest life but it’s held up very, very well.

Sadly, this particular model has been discontinued and I don’t see anything quite the same replacing it at Gregory. They do have other 45L packs, like the Maven 45: 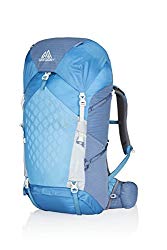 But it doesn’t look like this one opens like a suitcase, which would mean it’d be a pass for me. They do have an alternative, which opens fully from the back, but doesn’t have the pockets or structure that you’d normally expect

in a backpacking pack. Take a look though at the Proxy 45: 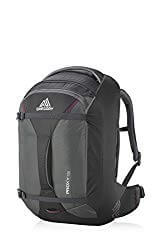 Moving away from my preferred backpack brand, Kelty is a much loved brand and produces the Redwing which comes in a 45L front loading model which is impressively affordable.

Alternatively, if you’re looking for a bit more comfort and don’t plan to encounter too many dirt or cobblestone streets, you might want to be looking for a rucksack with wheels as well as straps. These will look a bit different but one of the best wheeled backpacks is the Osprey 50L. Again, you’ll be looking at less of the same pocketed structure as the above bags, but since you have wheels you should be able to afford the extra space and weight. 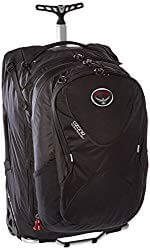 Don’t underestimate the importance of good luggage. It is an investment, yes, but if you spend the time to find the right one you’ll be a much happy camper with happier shoulders, knees, hips, and neck. And that is priceless! Plus, longevity not only means you don’t need to be making the same big purchase again but also that you’ll get accustomed to how to pack your bag so everything is right where you need and want it without sending out a search party each time. 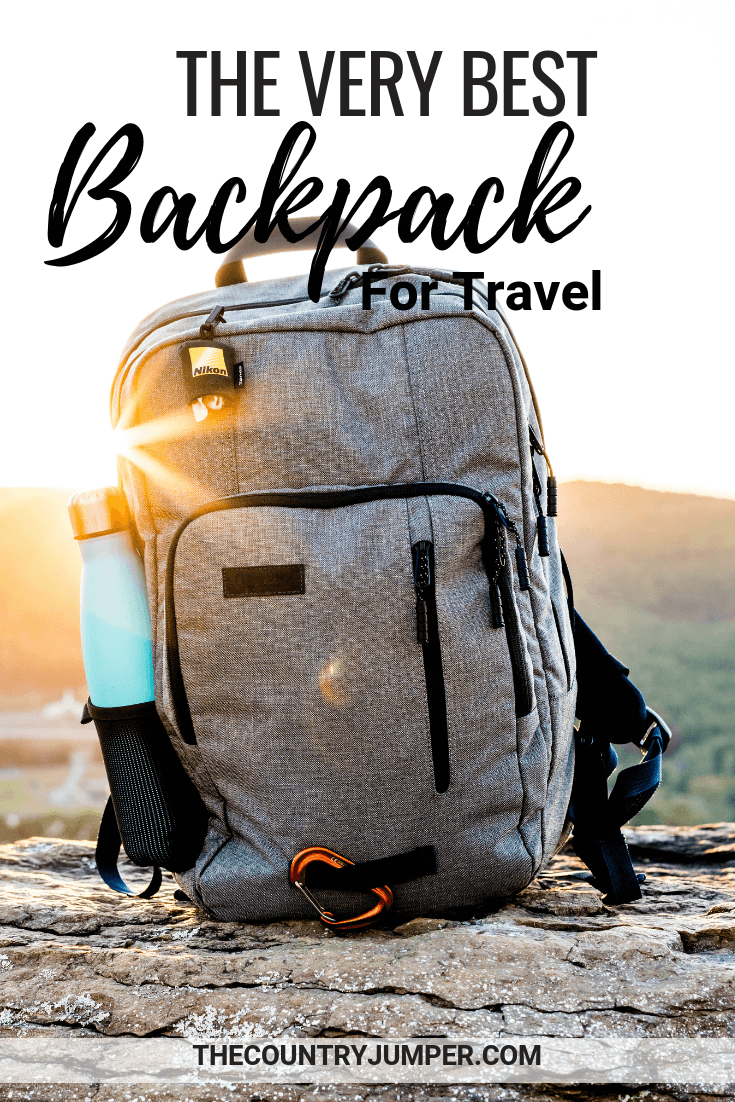 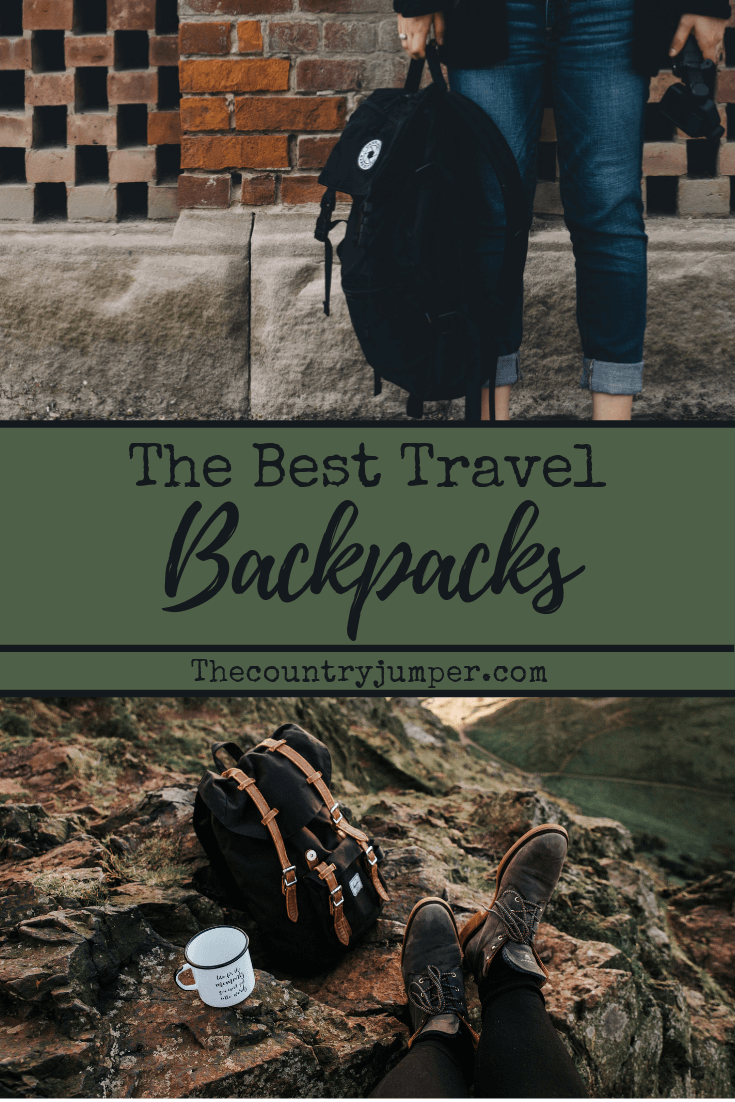