To the Man with the Pasta

In late 2017 I began to share a series of stories on my Instagram which I called ‘Kindness Stories.’ These were short stories about encounters I have had with strangers around the world when I was in need.

These were stories of people who saved me.

Strangers who saved me. 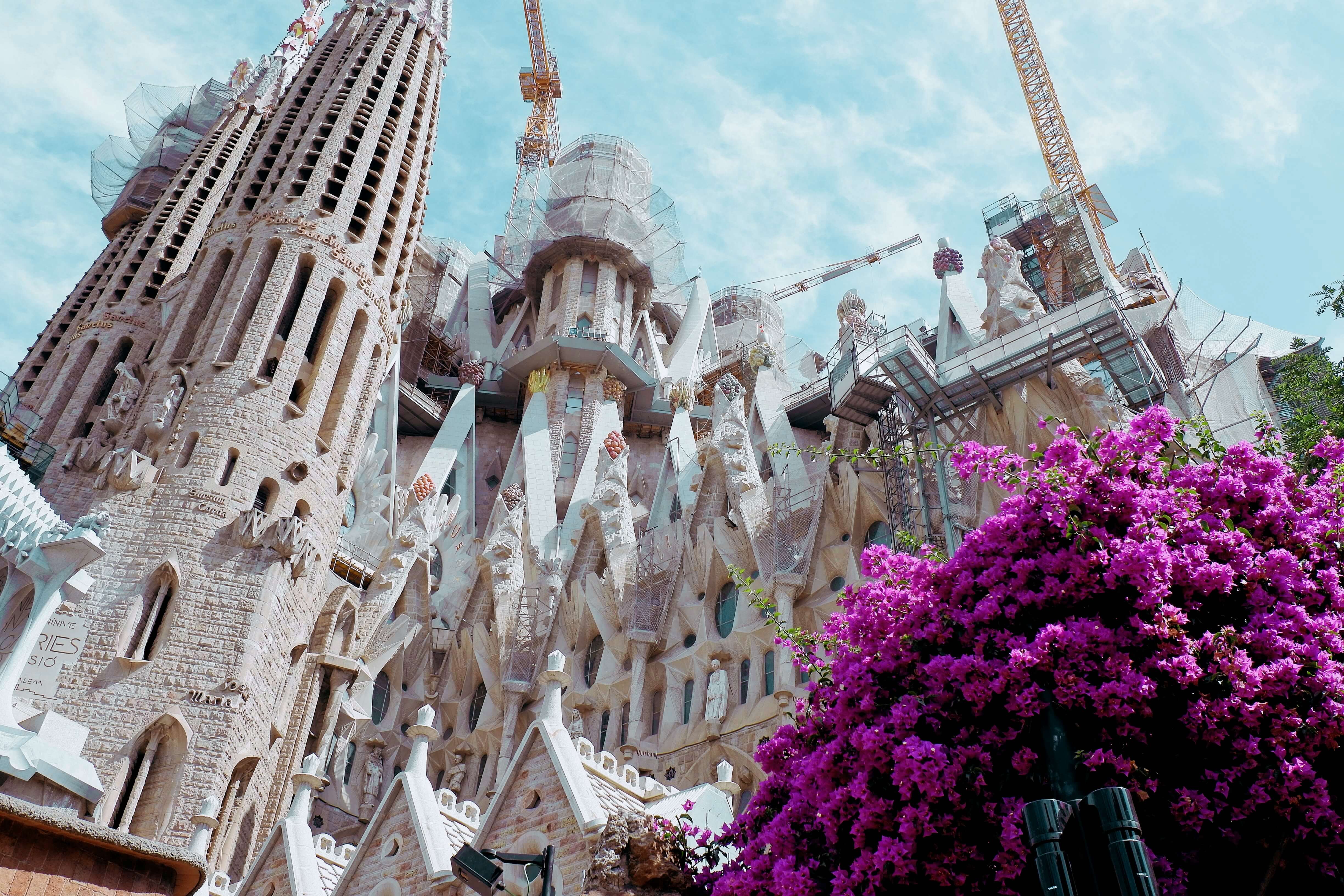 I was 19 and this was my very first time truly solo. I’d just traveled to Israel with my family, they’d then ditched me in London to wait out a few weeks until my semester in Limerick, Ireland started. I decided to ditch London and head to Barcelona. At this point in my life, I’d traveled, I’d even been on planes alone, but I’d never stayed somewhere by myself, and I’d never stayed in a hostel. A friend of my mom’s daughter had been to Barcelona not long before I was going and had stayed at Hostel Diagonal. So that’s what I booked. I didn’t know about hostelworld or the then hostelbookers at this point in my life. I didn’t know how to do my own research.

I arrived to the hostel fairly late in the evening. After checking in and the receptionist warning me not to walk around with my bag and realistically, not to walk around by myself late at night at all (a warning I would receive many times over the next decade and never heed) I asked where to get food. At this point, as a 19 year old waiting to blow my wallet on a semester abroad, food meant a grocery store where I could buy food to cook.

It was late and there weren’t going to be many places open nearby they said.

Some guy, I don’t remember his name, nationality, or face, of which the later two I almost always remember, popped out of the little hostel kitchen.

‘I’ve got a bunch of leftover pasta’

A stranger offering me food. I mean, I guess? I hesitated mostly because we’re taught to always refuse kind gestures the first time around, (what a stupid cultural norm) and then accepted.

And that first night in a hostel on my own in Barcelona I feasted on a strangers spaghetti and fell into a love which, nearly a decade later, I have not escaped. A love for a world in which strangers sleep in the same bedroom and feed one another. A love for a world which welcomed me without skipping a beat. A love for a faceless, nameless man whom I will never forget.

All I have ever asked in return is that they pay it forward. 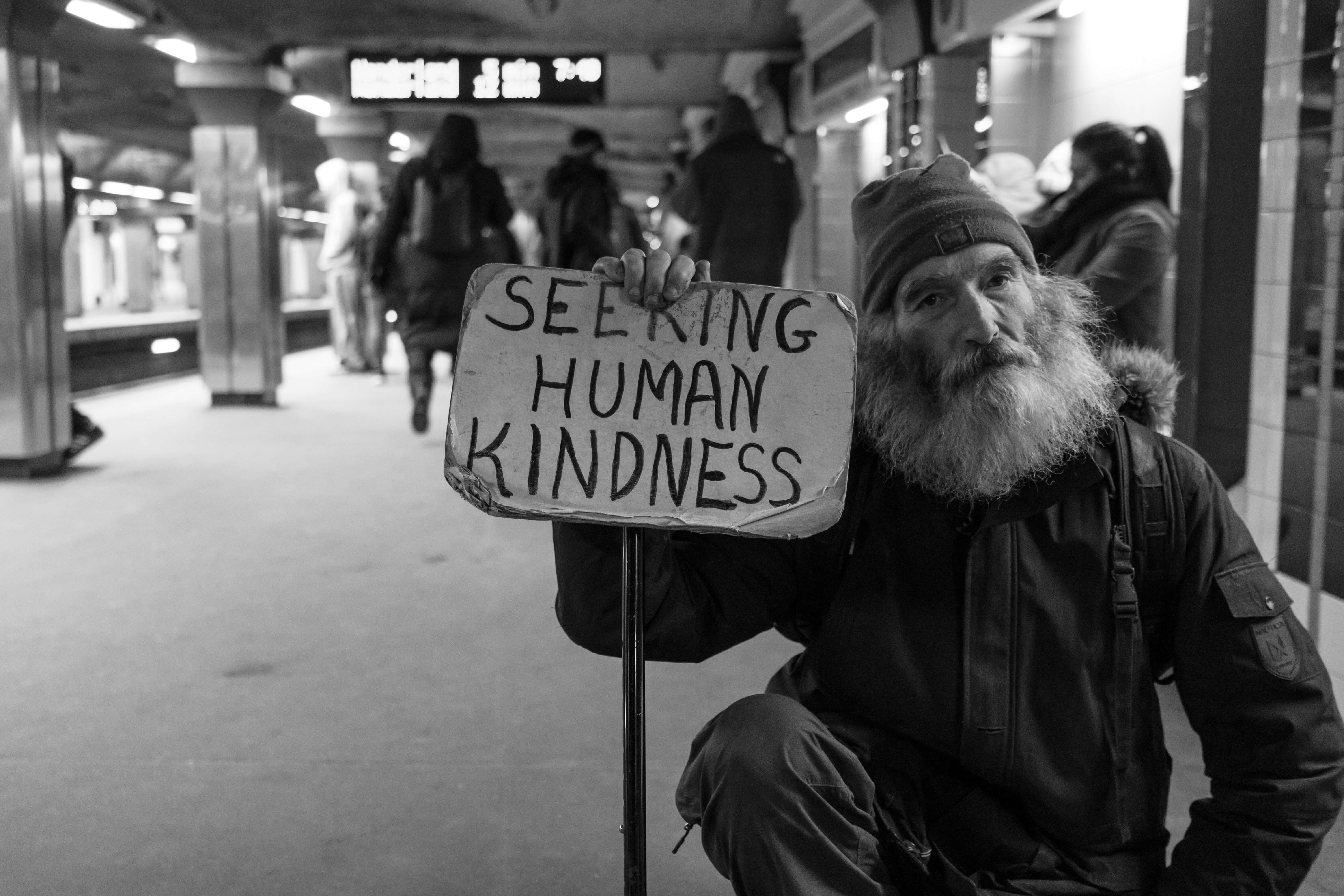 The Kindness of Strangers

Love this idea! I have so many stories about how kind people have been to me over the years traveling. You’ve inspired me to write about them!!

Yes please do! I think it’s such an important part of travel that doesn’t get shared as much as it ought to!

Wow, I don’t think I’d ever share my food with anyone, what a nice guy! I love this idea for a post. I’ll admit – while I’m traveling, I recognize that the world is fairly safe and I always feel comfortable. When I go home and don’t travel for a while, I fall into that trap of listening to the news, reading stories, and feeling like I want to stay home because the world is scary. This is a nice reminder that people are not so bad!

I feel the exact same way as you. Sometimes I get a little nervous about what’s out there, but it helps to remind myself that I’ve had so many good experiences with people and that those are much more likely than the alternative. Thanks for reading!

To the Man with the Pasta