At the Intersection of Politics and Travel

It is not the conventional wisdom to involve politics in a travel blog. It is not the hazy pink sunset cocktail we’ve come to expect of the travel blogesses of the world. But if you believe that politics are independent of your travel plans you might also believe that you’ve seen New York City after a hurried shove through Times Square.

I’m encouraging you, now and forever, to hop off of your sun lounger, set down your fruity concoction, and peak out over the gates of your all-inclusive resort. It is there where you will begin to learn, and experience, and travel. I’d be shocked if your local liquor store doesn’t carry the same booze just around the corner from your home, so if that’s all your looking for, save yourself the round-trip airfare and hop in a tanning bed. But if you’re ready to get gritty and explore the understanding that traveling the world is as deeply entrenched in politics as your glass of Chianti is with the vineyards of Tuscany, book that trip, get dirty, ask questions, and don’t be afraid of getting your feelings hurt.

I moved back to America (if temporarily) in November of last year (2018). I wrote about that decision, despite the current political climate in the country.

It’s been rough going for me as I try to reckon with non-existent health coverage, the nose to the grindstone American mentality, the Kremlin. But I find I have hope in America on days when high school students have the power, know-how, and moxy, to organize not one but tens of marches across the country in protest of weapons of mass destruction being in the hands of regular American citizens.

So, after I went out on March 24th, 2018 to midtown Manhattan and walked alongside hundreds of peaceful yet angry protestors it took me some time to figure out how I could relate the significance of it all to me and to this blog. But then I realized. Chianti. Tuscan vineyards. 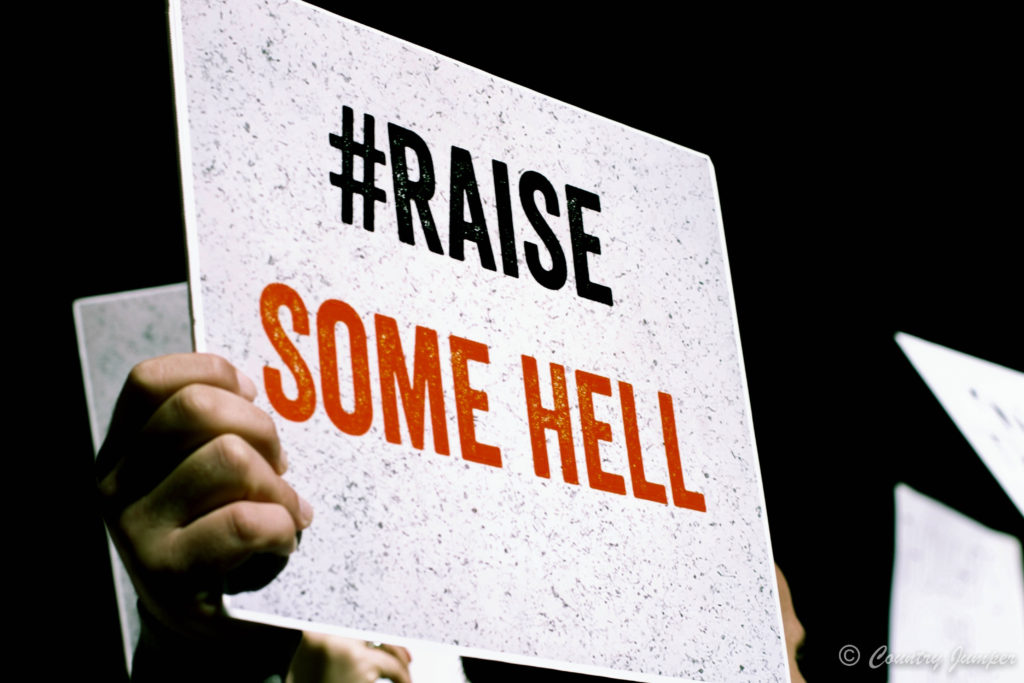 Each of these countries governments’ holds a travel warning against travel to the U.S.A.

The possession of firearms and the frequency of violent crime are generally more prevalent in the United States than in Canada.

The Bahamas warns its residents regarding travel to the U.S.A.:

recent tensions in some American cities over shootings of young black males by police officers.

They go on to warn residents visiting the U.S.A. not to be confrontational and to cooperate if involved with police officers for fear of possible police shootings or brutality.

I heard a story recently about an Australian who had rented a car in the U.S.A. The car was pulled over and, being Australian, the driver exited the vehicle and walked back to the cop car, because in Australia (where no one walks around with AR-15’s) this is the polite thing to do, so as not to make the cop have to get out his car. Within moments the Australian was on the ground surrounded by multiple police officers, their weapons drawn.

Continuously throughout my travels I am asked whether I own a gun, whether people in my family own guns, whether all Americans own guns. This is the conversation which I, as an American abroad, face constantly. I hate it. I hate that I have to explain the nonsense of it all, when I can’t even begin to understand it. I hate that I have to be a spokesperson of a country whose values I do not agree with or remotely relate to. I hate that people might be scared to travel to The United States for these exact reasons.

So, I will march beside the families of victims and survivors of Sandy Hook and Marjory Stoneman Douglas and Las Vegas and Columbine and Pulse and Virginia Teach and Sutherland Springs and I will never agree with the entitled privilege of the angry, disenfranchised white American man and I encourage you to do the same. I encourage you as a traveler, a blogger, a citizen, a human, to do the same. Put down your cocktail, peek out through your wrought iron gates, march, protest, listen, and be heard. 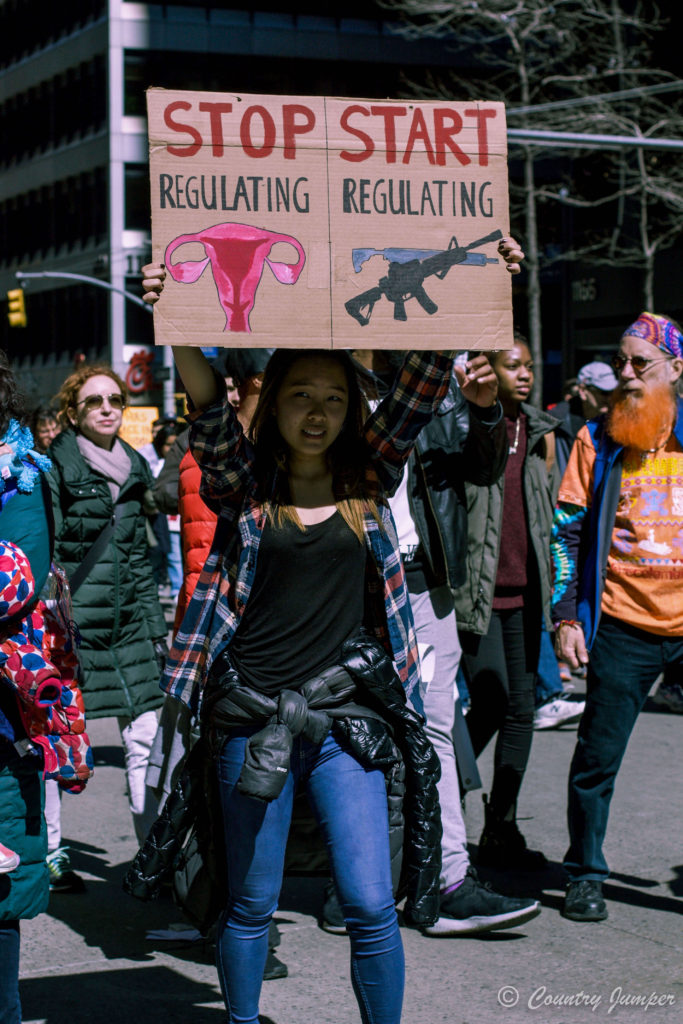 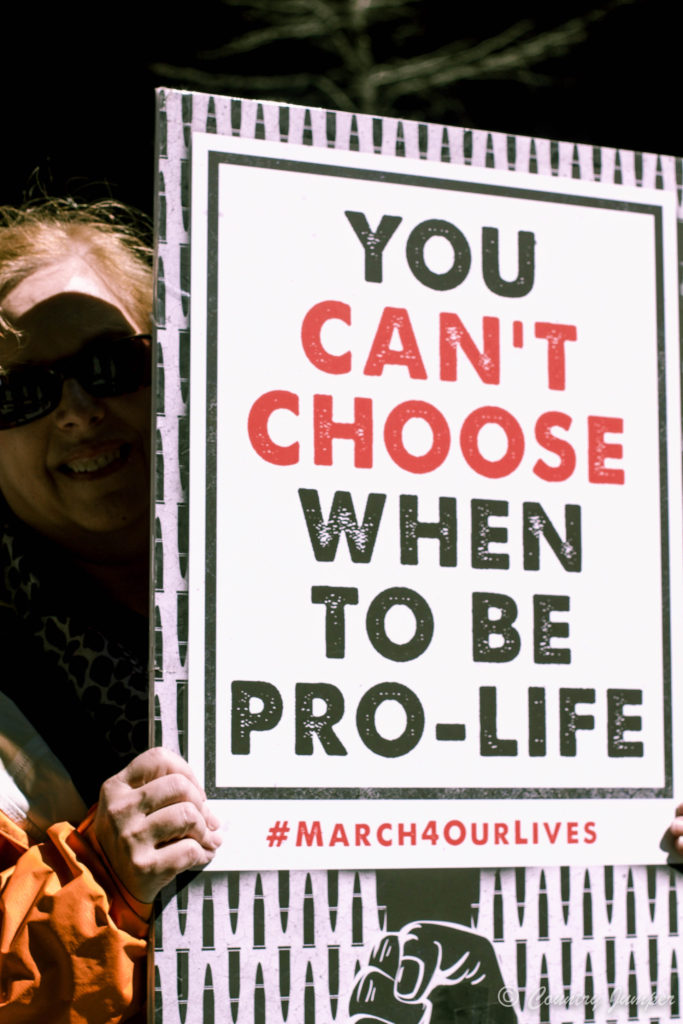 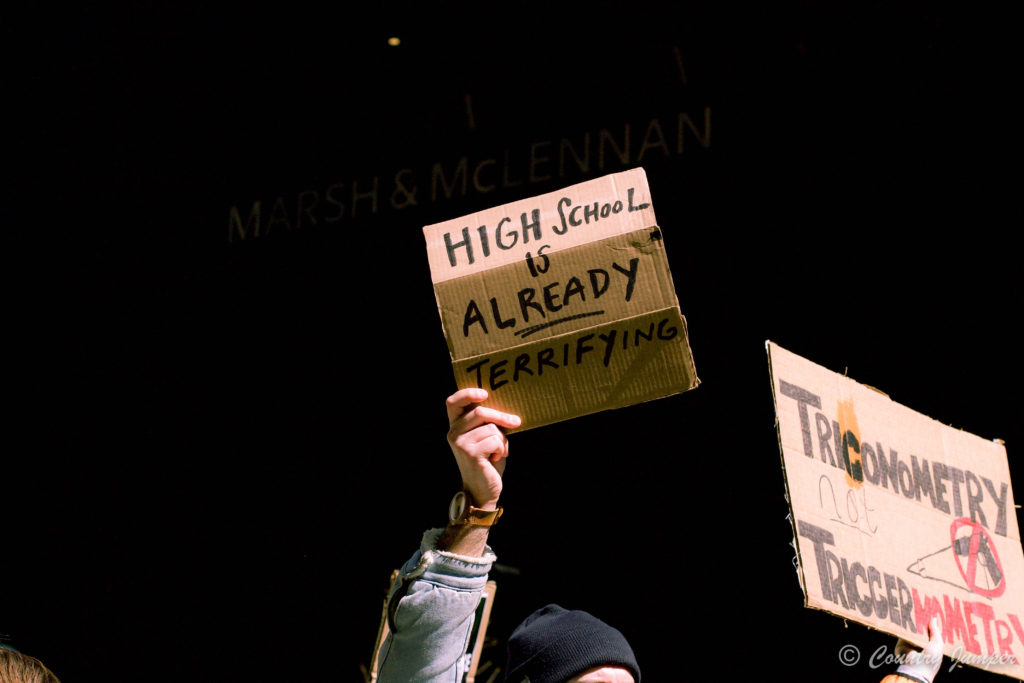 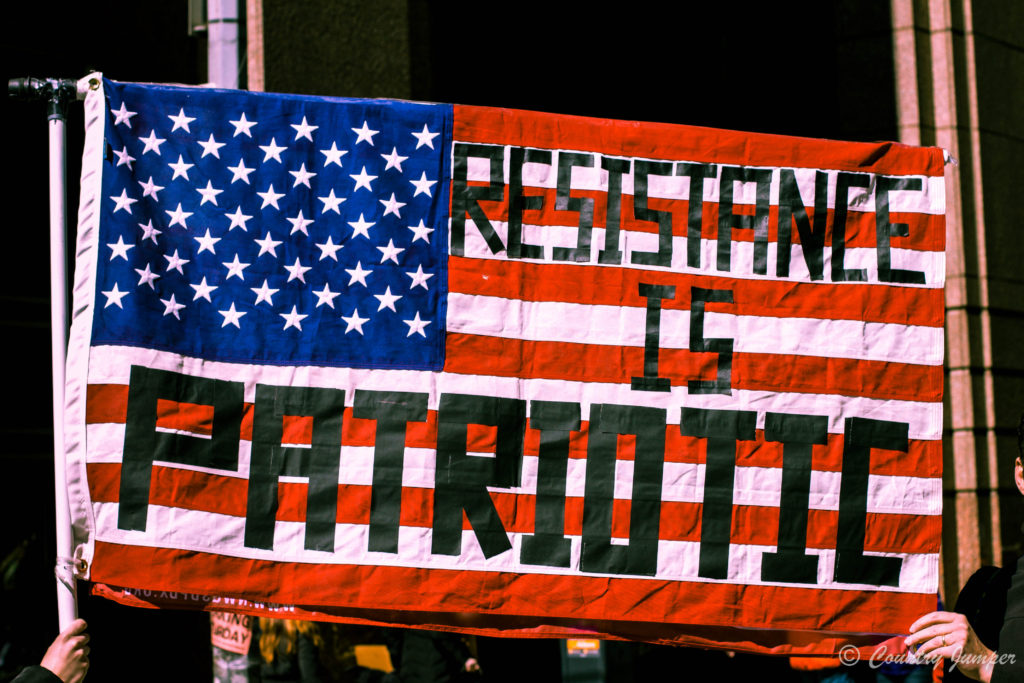