A Story of the Women

It’s feria season in Spain and I’m visiting Malaga, so that means one thing, I’m off to the Feria de Malaga.

The Spaniards do a great job of living up to their reputation as lovers of fiestas, but instead of just skipping work and heading to the party, they cancel work all together. Whether its a national holiday that no one knows the name or reason behind, or just a feria passing through town, it’s always menos trabajar y mas disfrutar.

Feria, translating very simply to fair, started with bullfighting. Now, though ferias are still omnipresent throughout the country, many of them have dropped the bullfights.

So on the August 15th national holiday of….ummm…..I think….the assumption of Mary (that’s what it is, but none of the Spaniards I asked knew that), I head to the feria de Malaga.

If you’re in town in August and looking for fun things to do in Malaga, check when the feria will be passing through, it usually last over two weekends. 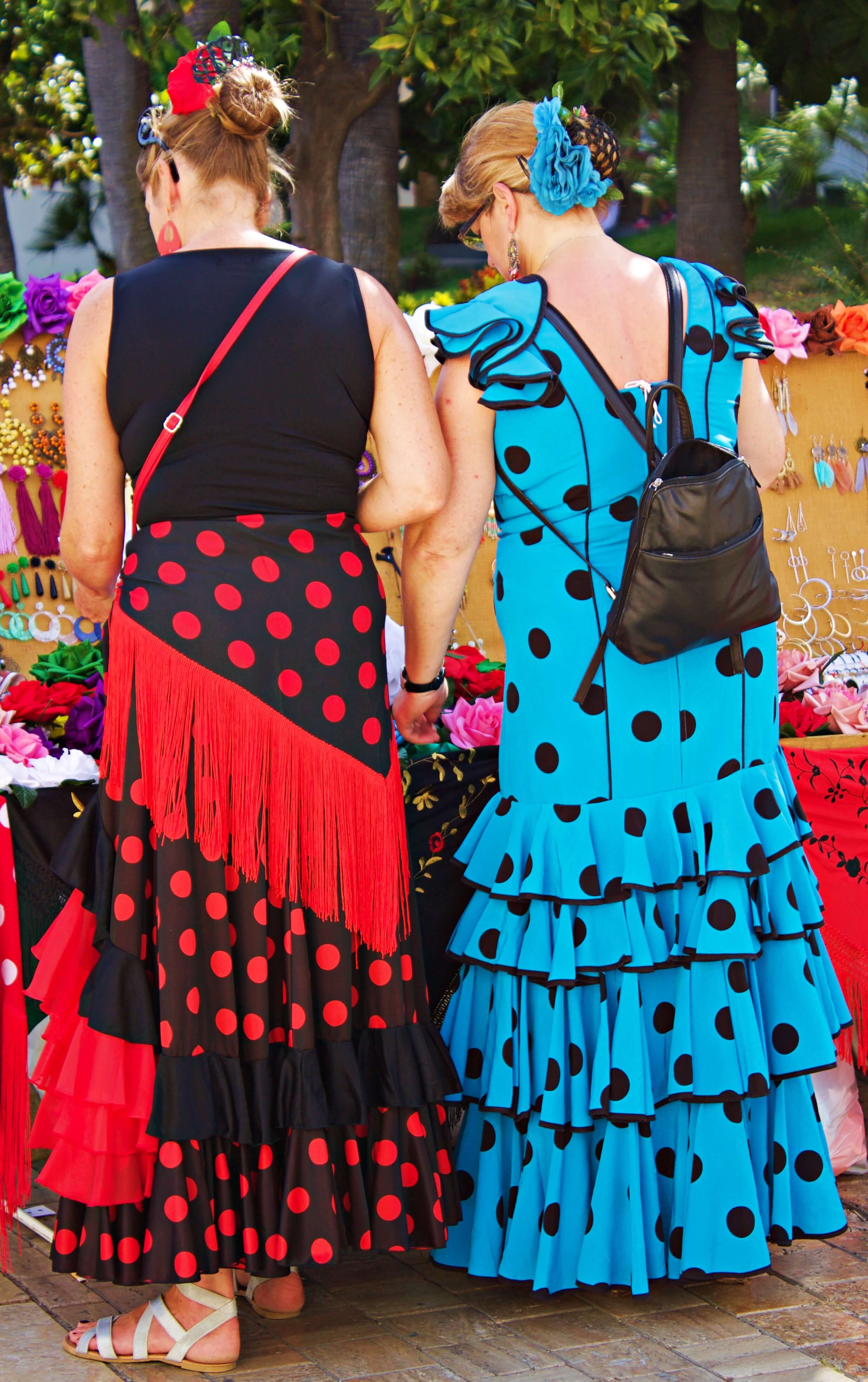 Straight off the bus the party atmosphere is evident. Temporary tents line the canal and the main shopping streets are jam packed with bodies. If there was any doubt before, there are now bountiful things to do in Malaga.

The drink of the fair is Cartojal. It’s a sweet, chilled white wine just a touch stronger than a normal bottle. It comes with small pink polka dotted shot glasses and the slogan estoy de muerte my friend…y los sabes. I am death my friend…and you know. So there’s that.

Drinking, lots of drinking, young and old, man and woman, hold a pink glass in hand. Every bar and restaurant is blanketed in the bright pink banners. But that’s not the story here.

The story, is in the women.

Women who, especially in the south, still hold a fairly gender biased role in society and at home.

But who own the world.

The women of the feria are wearing flamenco dresses of varying colors, flowing over their bodies, hugging curves, ending in ruffles which come alive with every step. Many of them are obviously together, their outfits coordinated. They claim a spot of pavement and an impromptu dance breaks out. Their gaze is fierce, their shoulders back, their chins up, their chests out. They are proud and they are confident and they own the world.

Vendors sell flower hairpins, everyone has one. The flamenco women carry a bouquet atop their tresses. Deep reds that nestle in, in opposition to their jet black locks. Their lips painted to match their adornments, making their piercing, dark eyes pop even louder.

They carry painted fans, and cool themselves with a flick of the wrist. They come in groups. They match and compliment each other both in style and in attitude.

These women fill the feria, they exude what it is to be Spanish. They are a model of their bold culture and their resilient history and they radiate it through their transcendence of perfection.

They own the world. 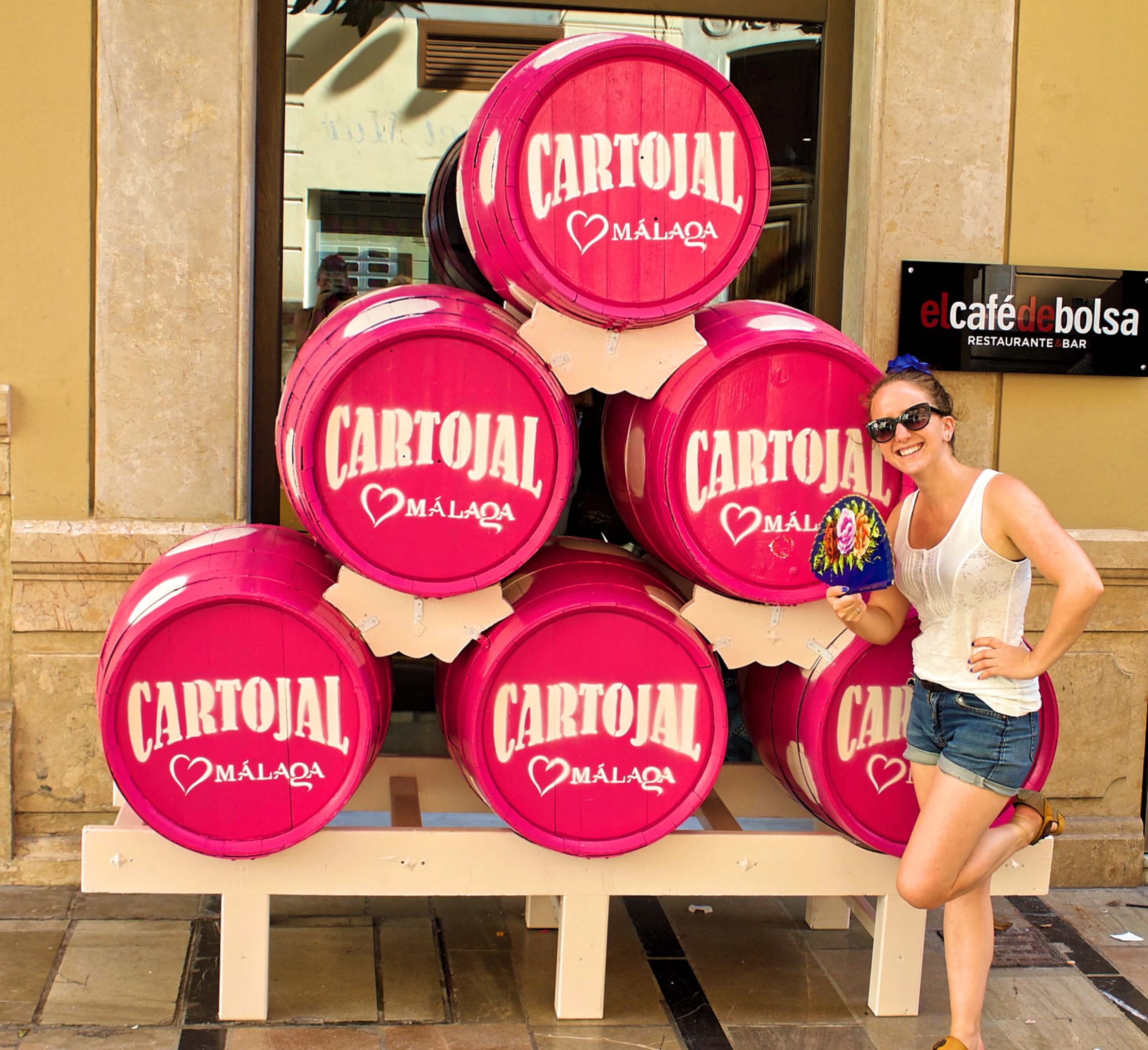 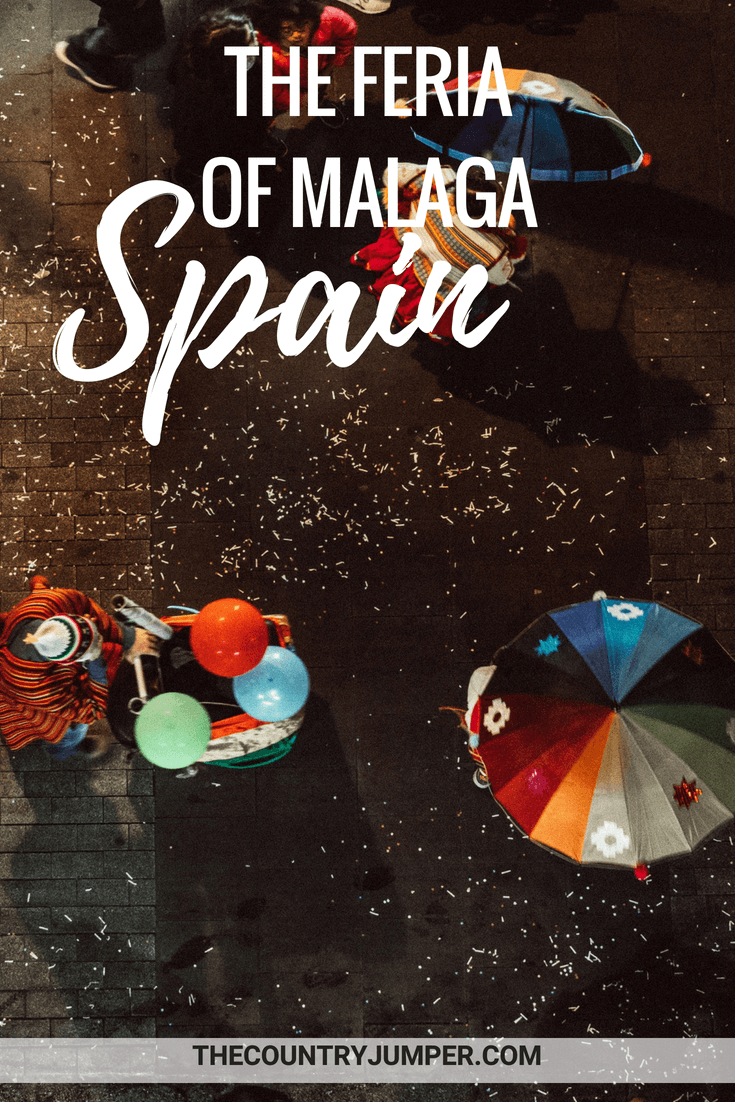 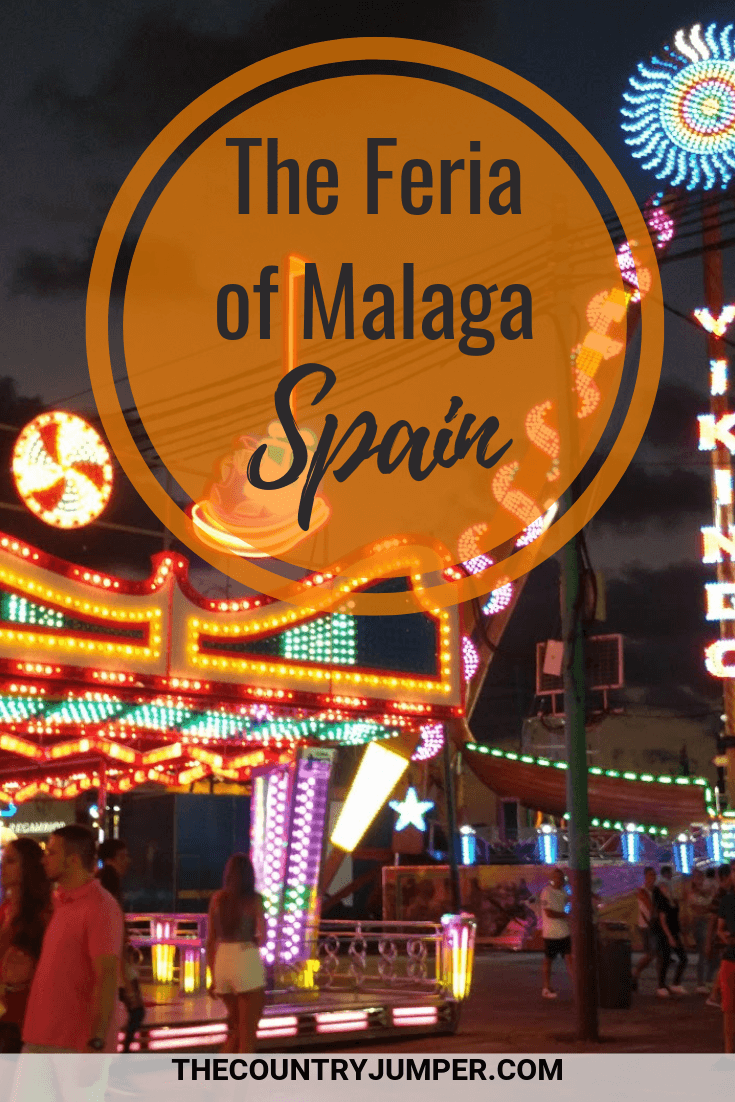 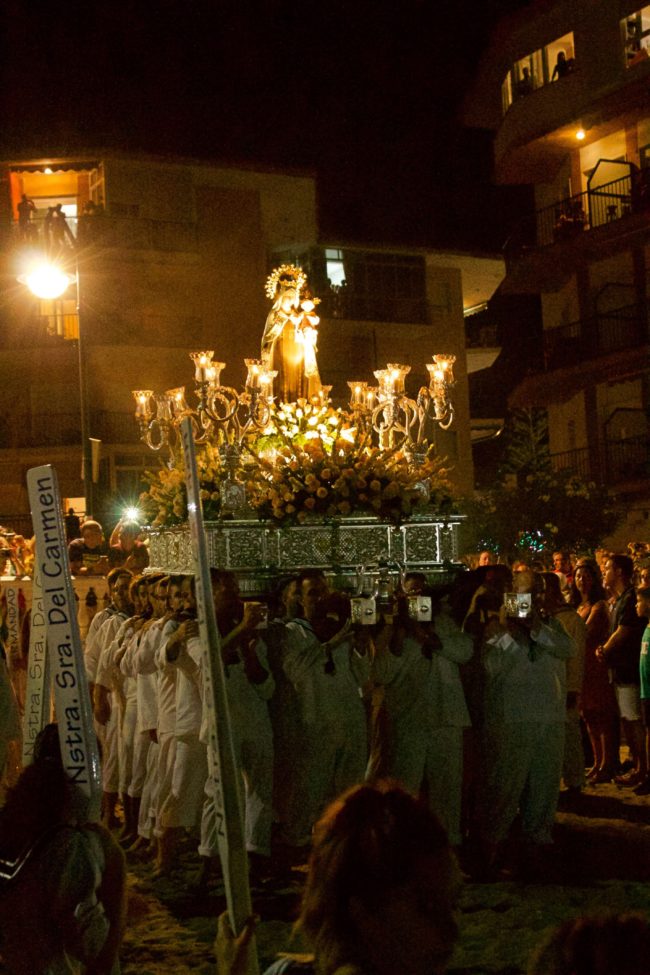 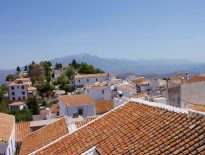