El Morche is the village just next door to me here on the Costa del Sol and there were signs up that the street would be closed from 9:00 PM to 1:00 AM Tuesday night due to a procession. I’d find out later it was for the Virgen del Carmen Festival. So on my way home, by foot, just before 10:00 PM that evening, I figured I’d stop in and see what the procession was about. El Morche was having it’s feria (fair) similar to the one I’d just come from in Malaga. with brightly lit, spinning rides, cotton candy, and kebabs. That had been going on for the past few nights and tonight didn’t seem much different, except that the street was closed.

So I wandered around trying to figure out what was going on. Nobody seemed very excited, or to be particularly flocking to one spot, and definitely not to the street. I began to head home.

The area continued to fill up until finally a few fireworks exploded overhead. And then, some music, off in the distance, cheering. Everyone was starting to quiet down, children were told to come back to their parents, stragglers latched onto the back of the crowd, a little girl was picked up onto her dads shoulders. Something was obviously about to happen but I still had no idea what.

A smal procession of kids marched onto the sand, they were about 14, 15 years old, all dressed in blue and white sailors outfits, each holding a single oar. They lined up on either side of the cleared path and kneeled in front of the onlookers.

Then, up on the promenade, a large, religious effigy came into view, its weight perched on the shoulders of a few dozen men, all dressed in the same sailors outfits, shuffling step-by-step in unison along the pavement and down the ramp leading to the beach. As they reached the sand and positioned themselves in a straight line with the boats, they dropped to
their knees. The effigy, which cannot possibly be light, sat securely on their shoulders. Their movements became smaller as they inched closer and closer to the boats, still on their knees.

Finally arriving at the two boats they raised back up and in a perfectly coordinated effort passed the effigy from their shoulder onto one of the boats. Spectators jockeyed for a photo, or to graze their fingers along this religious figure, before the sailors heave-hoed and pushed the small ship out to sea. Most of the sailors then piled into the second boat and followed the first into the waves. This group of illuminated boats floated just meters from shore, it shot another firework up into the air, the people shouted, waved, and snapped their final shots as the waves barreled in.

What had I just seen? I still wasn’t sure.

It was the Festival of the Virgen del Carmen, the patron saint of mariners, fishermen, and more recently, divers. Once a year (though strangely the festival is listed as mid July but I witnessed it in mid August) the effigy of the virgin is taken from her place in the church, processioned through the town in the ceremony that I had just witnessed. It’s a small reminder that these villages, dotted along the Spanish coast, before the recent influx of tourism, were solely reliant on the sea for both their livelihood and their lives. 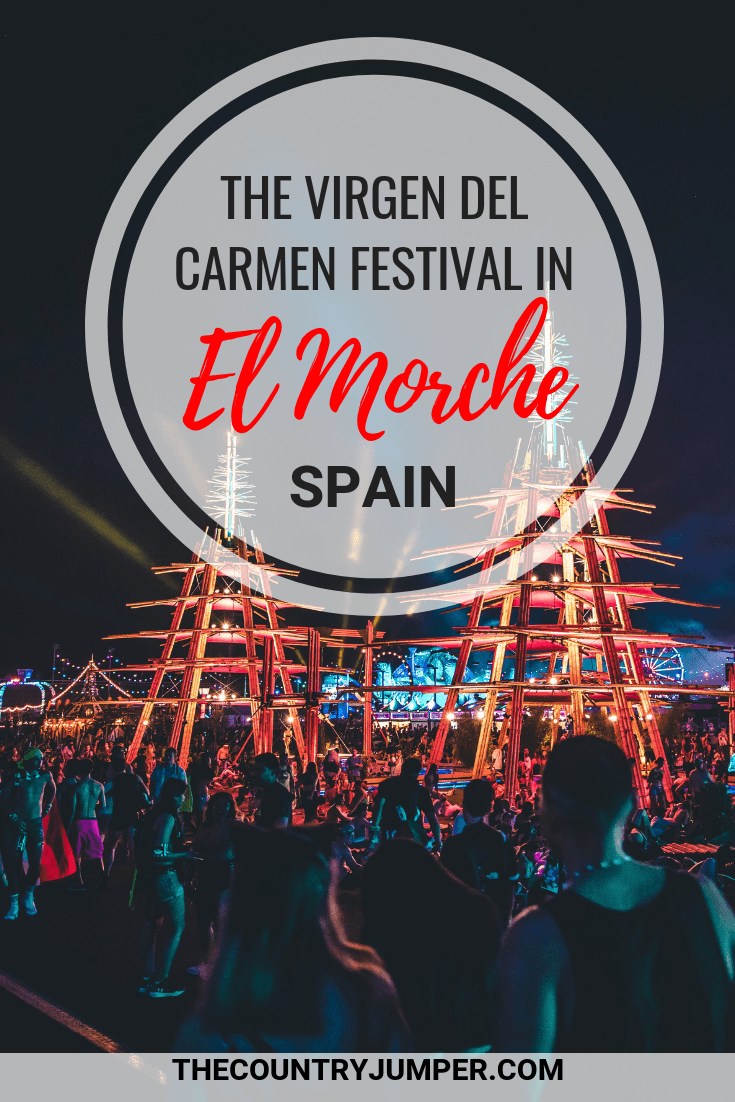 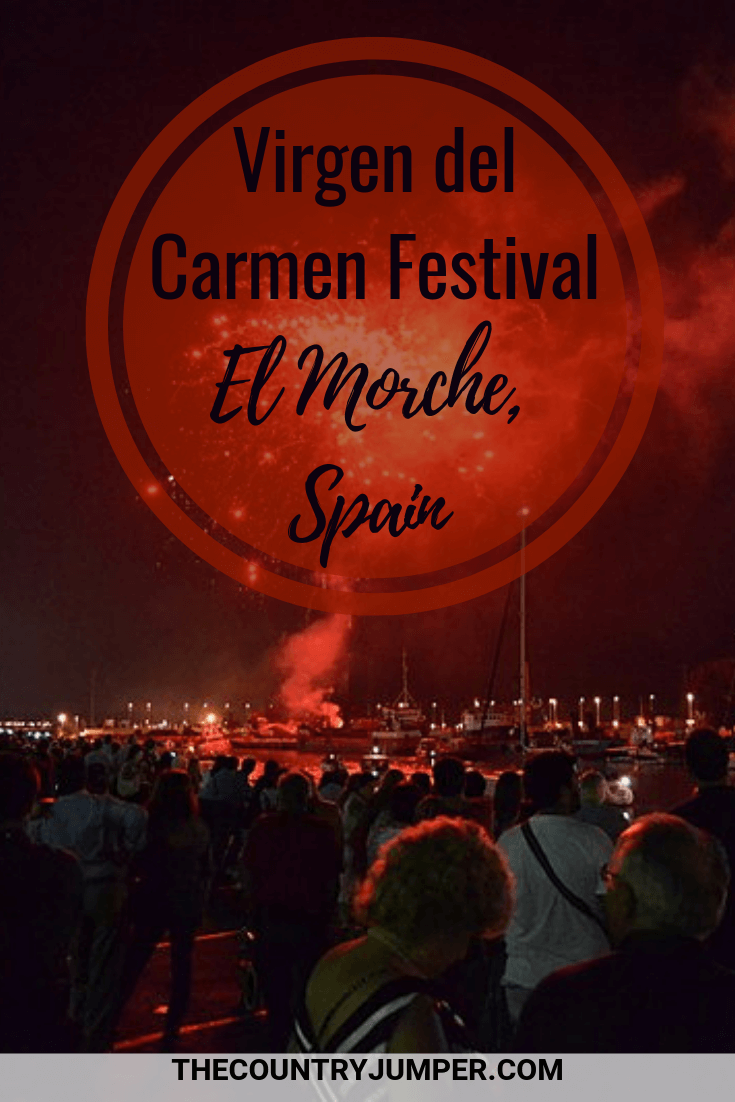 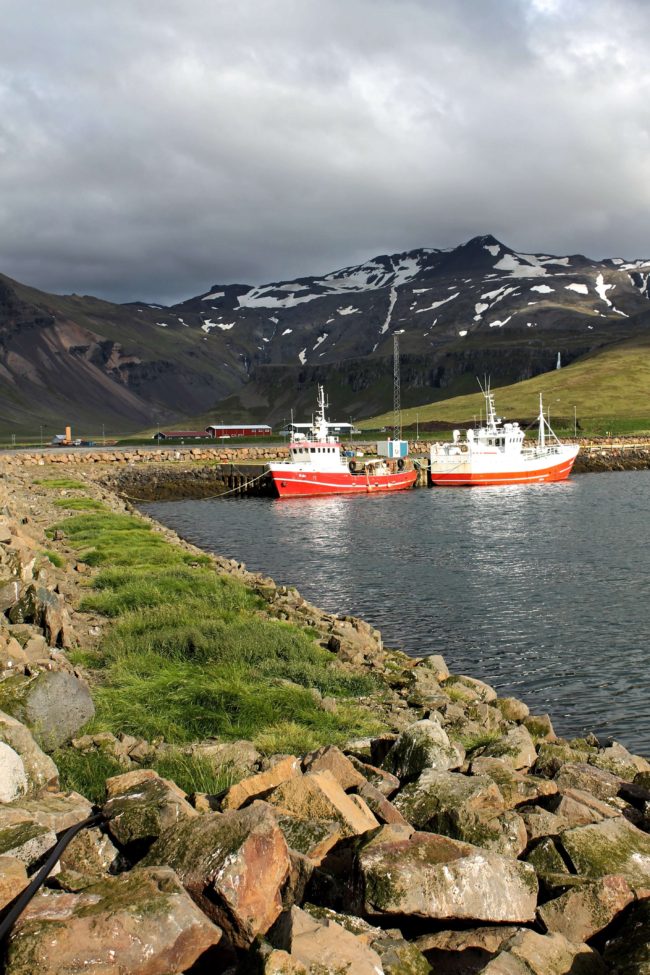 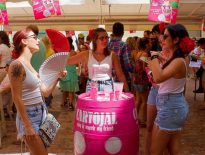