Ready to start planning your trips to Poland?

I visited Poland twice in 2017 and still could have spent longer there. I was lucky enough to visit Krakow in April (when it was snowy and cold but also incredibly beautiful!), and then returned to the country in June of the same year when I visited Krakow again, Warsaw, Wroclaw, and Gdansk. I was more than impressed, I was surprised. I was surprised by the beauty, history, and rich culture of a country which has a bit of a sour rap.

A visit to Poland should be on your travel list. There are many reasons why to visit Poland. Not the least of which is that the economy is still growing and many external currencies are strong, and it has not become a part of the well trodden European tourist trail quite yet. I can’t say enough good things about the place, but to start with, here are eight Poland travel trips to convince you to start planning your holidays in Poland now.

Cuter and more profound than the ones scattered about your neighbor’s garden, the gnomes of Wroclaw are everywhere. All 400 or more of them stand about a foot tall and can be spotted all around the city. The first gnome was unveiled in 2001 and was in commemoration of the Orange Alternative, an anti-communist movement in the city. Since then hundreds have steadily appeared. Some of the gnomes are artistically imaginative, others are historically significant. Still others, like the gnome face planted in an empty plate outside of the Pizza Hut, are commissioned by businesses. 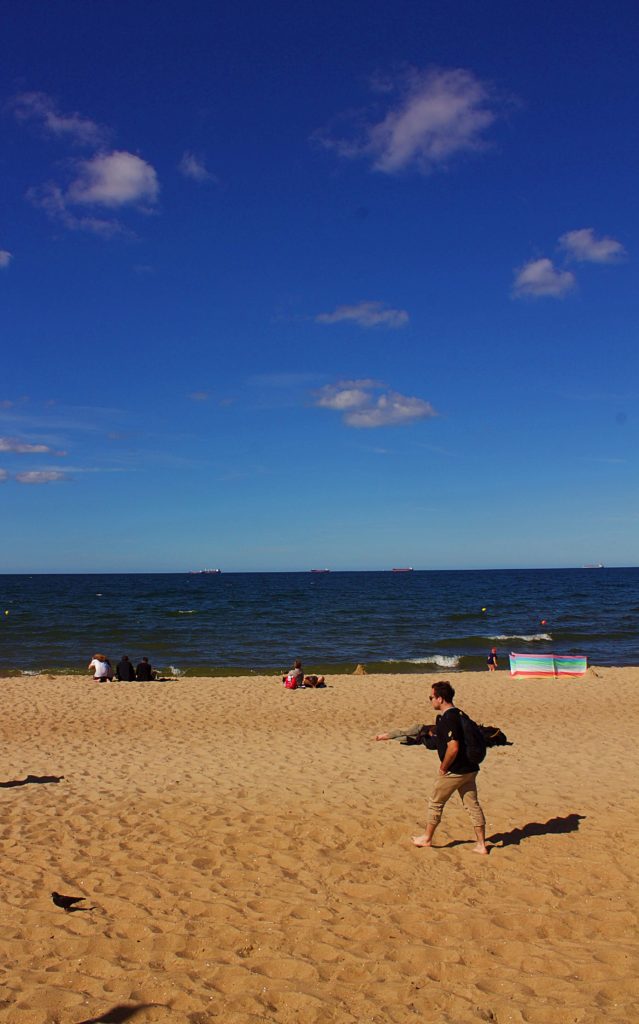 Perhaps it’s not what you imagine when you think of Poland, but there are in fact over 300 miles of Baltic coastline in the country. Sitting at approximately the same longitude as Newfoundland, the sea is not toasty warm. In fact, a dip is only for the bravest of souls. Regardless, with the sun shining bright on a long summer day the stretches of sand that can be found in cities like Gdansk are remarkably uncrowded and inviting. Skip the sunscreen, pull on a sweater and enjoy the peaceful silence of waves crashing against the shore. 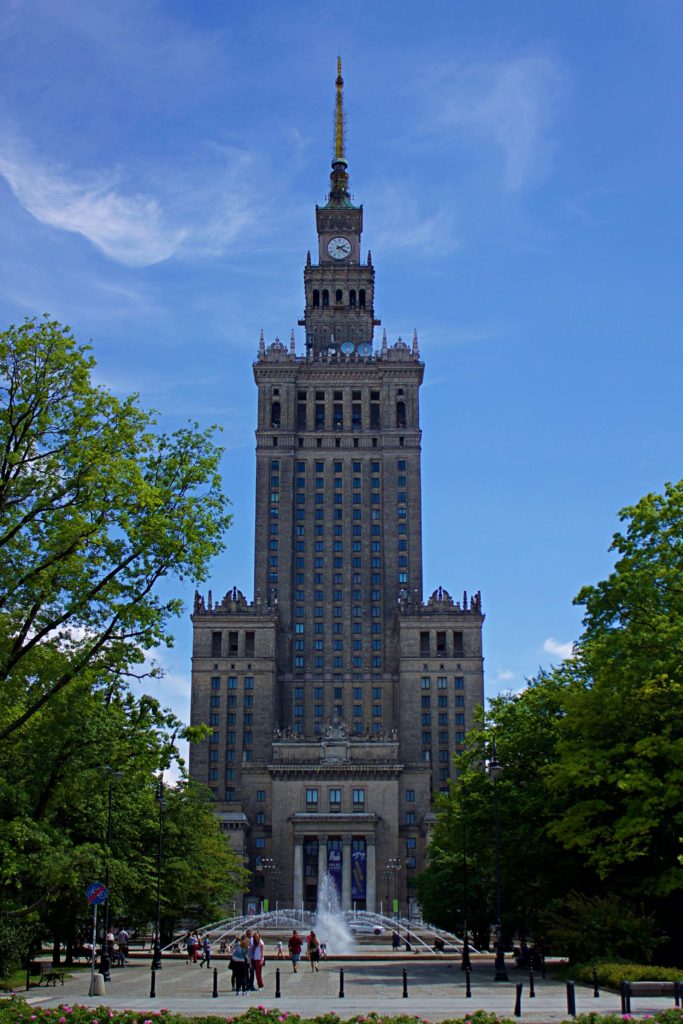 You don’t have to be a history buff to know a thing or two about Poland’s past. But no matter where you are along the learning curve, you’re about to learn even more. The Warsaw Uprising Museum, Auschwitz, Krakow’s Jewish quarter, Soviet bloc housing, Schindler’s factory, the post office of the free city of Gdansk. The Poles are not afraid of their history. They don’t shy away from the ugliness, the brutality, the hate. They learn from it, they teach it, and they are nothing but proud of the way their people persevered through what have been some of the darkest times in recent history.

Unfairly grouped into what is often seen as the cold Eastern European type, the Poles, to be fair, don’t skip down rainbow colored sidewalks waving at passersby, but they are kind, they are proud, they are open, and they are happy to have you. It’s a pattern that you will see repeated as you reach back into their history, a pattern of a people who are fierce and unrelenting in their identity and their fight to preserve it. A people who will protect and defend one another at all costs. A people who rise up from ashes to rebuild, because they are Poles and they will not apologize for that. 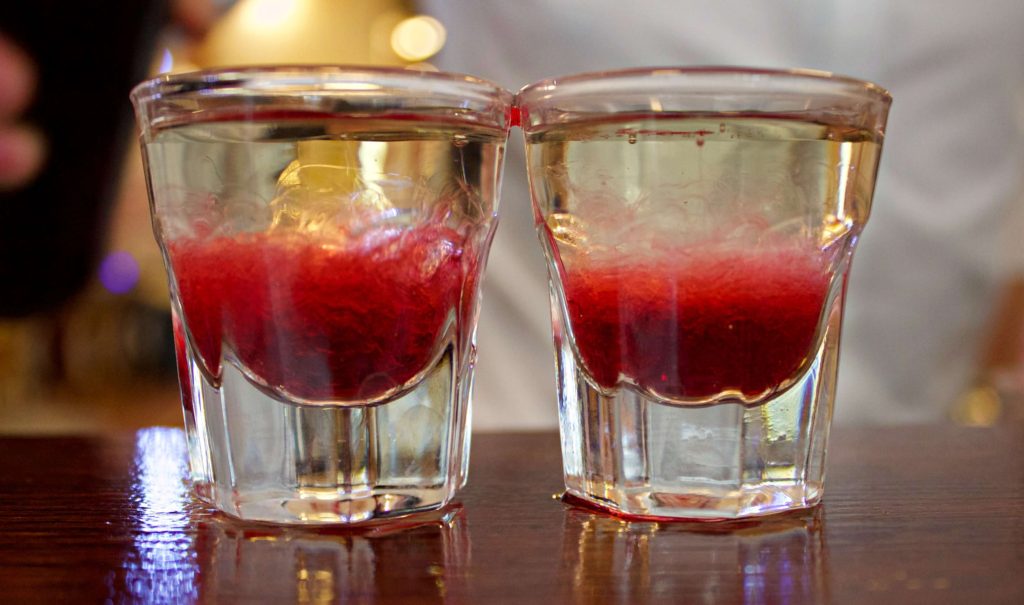 The drink of choice to warm your bones on a winters day, just as much as a summers, you probably know this alcohol spelled with a ‘v’. Wodka bars come in many shapes and sizes. Head into one where you can order a tasting menu of clear, straight shots alongside your choice of herring. Or peruse a menu of blended shots including everything from a milky mixture to one that is fabulously fruity (find out where in my guide to visiting Wroclaw). If you haven’t had quite enough by the time you leave the country, stop by a liquor shop with floor to ceiling offerings of different brands and flavors, most produced in Poland, and take a bottle home with you.

Polish cities are atypical for Eastern Europe in that they are crisscrossed with cycling paths. City bike sharing racks are absolutely everywhere. As a pedestrian, this makes things a bit more hectic and a touch more dangerous, but if you can’t beat ’em, join ’em, grab some wheels and get through your sightseeing list that much faster.

Poland is a big country. With over 300,000 square kilometers of land, you can spend weeks and see all sorts of things, but still not see it all. Head to the north, to the beaches of Gdansk. Or spend time down in the south, where you can ramble through the High Tatra Mountains. Or explore all the cities, lakes, forests, and towns in between. No matter where you choose to go, there is plenty to fill up your holiday and appease even the pickiest of travelers, without ever leaving the country.

Despite being an EU member state Poland does not use the Euro, instead it uses the Polish Złoty. The normal price of a local beer is about 3 złoty. A mid-range meal for two, with a drink, is about 50-70 złoty. To put things in perspective, today, February 12, 2018, 1 euro is approximately equal to 4.2 zloty. Poland is incredibly affordable. What might last a week in most of western Europe will easily last you two in Poland, and without sacrificing a bit of quality. Even accommodation is cheaper than what you’ll find elsewhere across Europe. Take a look at booking.com to find the perfect place for your stay in Poland! 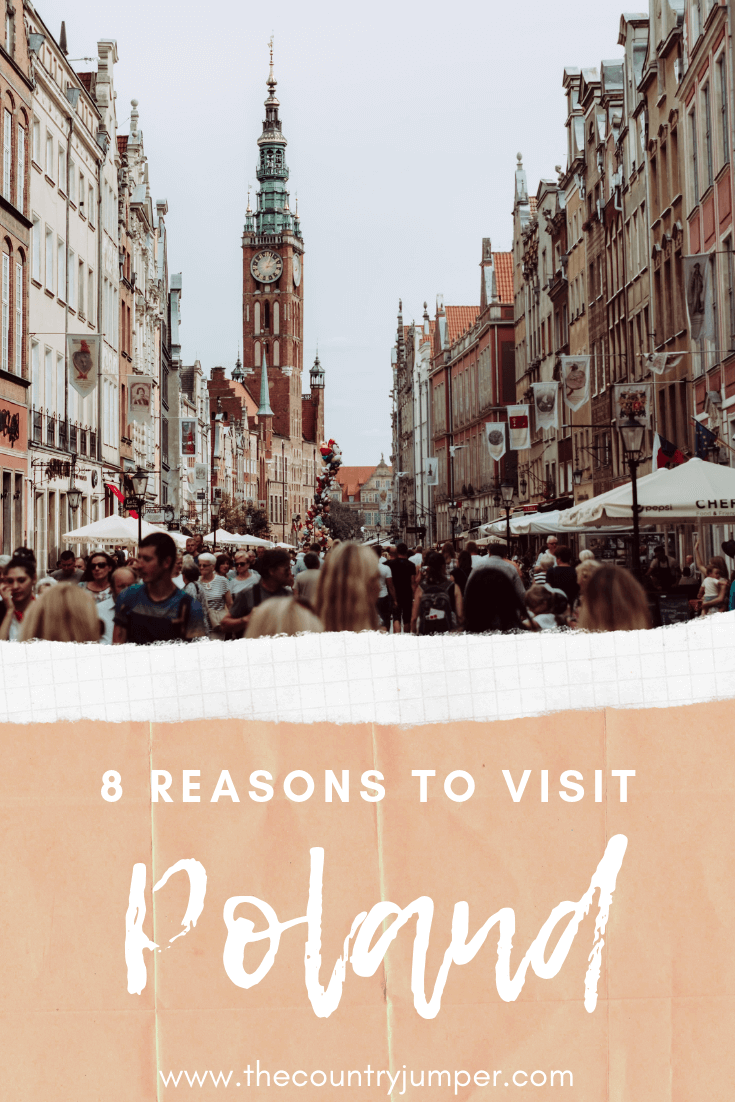 I would love to visit Poland this year! And I really want to see all those gnomes now!

I hope you do! I think it really is a fabulous country and culture. And the gnomes are absolutely adorable 😀 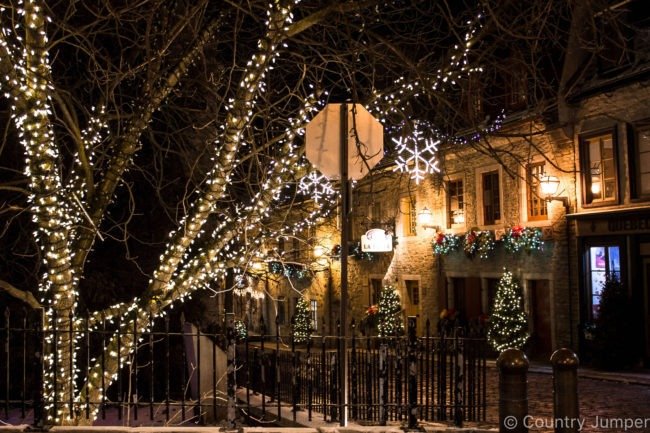 Canada Things to Do in Quebec City in Winter 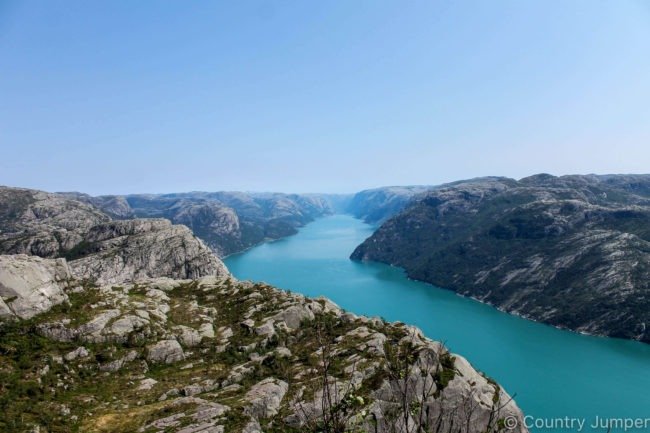